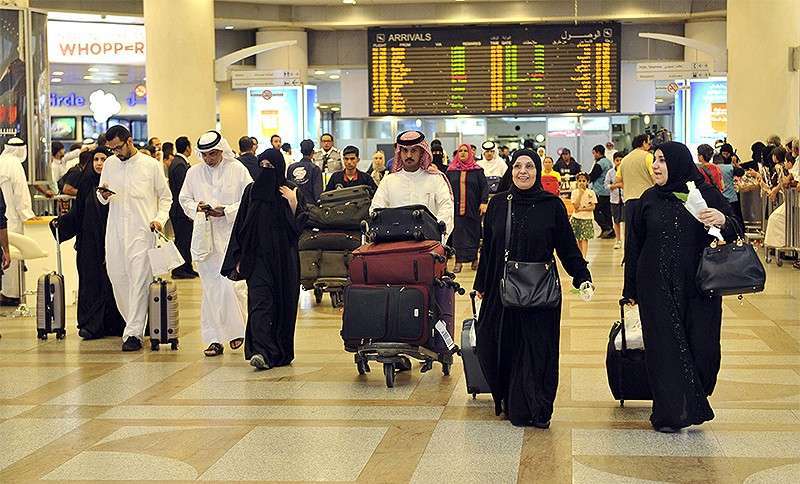 Work is underway to launch a website to receive requests from various ministries and government agencies for expats from 34 banned countries who are stranded abroad.

The aim is to establish the platform is to implement the necessary plans for the return of all required expatriates who are stranded abroad holding various articles residence taking into account the directives of the demographics and in compliance with the approved health requirements.

The proposal includes allowing expatriates from 34 banned countries  to register  whereas some ministries have completed preparing the names and numbers of expats as per their specialization and professions. Ministries of Education and Health are among the ministries that require their workforce to return. The  lists have been drawn up along with suggested timing of the return, and a proposed study to allocate hotels to implement the quarantine which may be reduced to 7 days is under way for those who hold negative PCR certificate approved by health authorities.

Other sources believed that one of the applicable solutions was a direct partial resumption of air traffic between the some banned countries for return of required staff.

Arab Times has earlier mentioned about Council of Ministers have decided on 10 categories who will be on priority list.