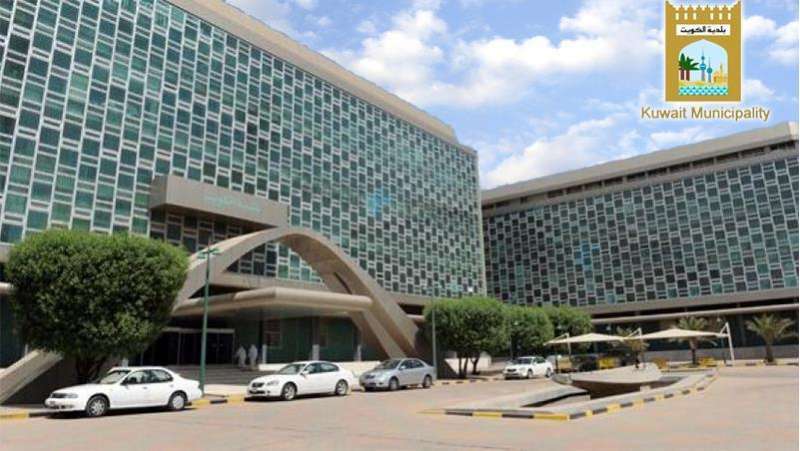 Municipal Council member Dr Hassan Kamal has called on officials in the Kuwait Municipality, to abide by the legal period to study the proposals of members of the Municipal Council, and he suggested allocating a temporary service site for youth projects at the other end of the Sheikh Jaber Al-Ahmad Bridge towards Subbiya.

In a press statement, Dr Kamal said, the Sheikh Jaber Al-Ahmad Bridge connects the urban Kuwaiti areas with the Al-Subbiya city and shortens the distance and time, and the first step in developing the northern region and linking it with the central and southern regions is to achieve the future vision of Kuwait, as the bridge starts from Shuwaikh, connecting the Al-Ghazali Road and Jamal AbdulNasser Street, crossing Kuwait Bay north to the Subbiya area.

He added, “It is clear that the development plan for the northern region may need several years to start implementing it, and during the camping season, many citizens take a stroll in the Al-Subbiya area to enjoy the distinctive nature, but the area at the end of Sheikh Jaber Bridge is considered ‘wilderness’ and there are no services available.”

He pointed out the need for the administration to be under the supervision of the Kuwait Municipality and in direct cooperation with the National Fund for Small and Medium Enterprises (SMEs) Development and Care, the National Council for Culture, Arts and Literature, the Heritage and Crafts teams of Kuwaitis and other relevant government agencies. For his part, a member of the municipal council suggested allocating places for the temporary sale of building materials in the new cities. He said in a press statement, that his proposal came, “given that the Public Authority for Housing Welfare begins to hand over citizens residential plots in the Al Mutla’a and South Abdullah Al-Mubarak projects.