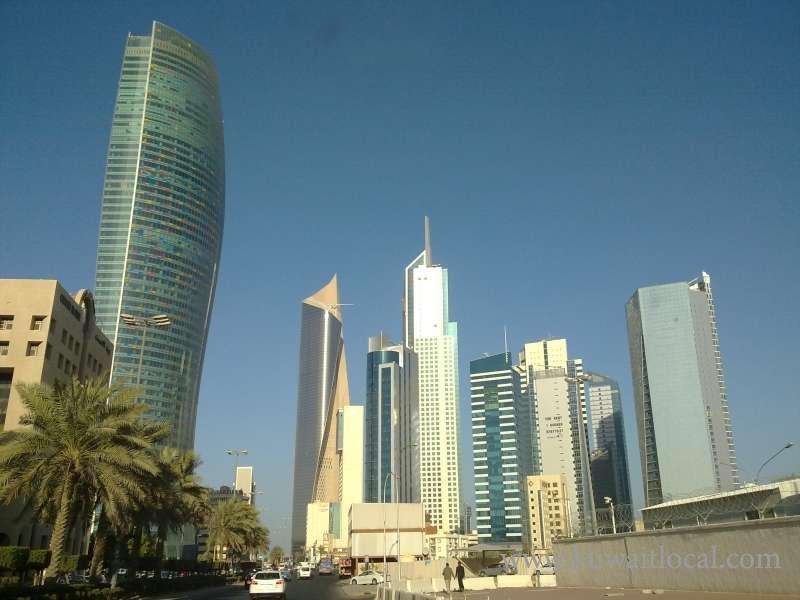 Acting Director of Public Relations at Kuwait Municipality Mohammed Al- Mutairi announced that the Municipality is preparing to decorate the country’s main roads and fields in all six governorates with the national flag, reports Al-Jaridah daily.
In a statement to the daily, Al- Mutairi indicated “the municipality in an annual habit plans to decorate Kuwait with flags after HH the Amir Sheikh Sabah Al- Ahmad raises the flag to mark the start of the national celebrations this month,” noting the plans involve public cleaning teams to be stationed in places where the national celebrations will take place.

On the other hand, Al-Mutairi revealed that the municipality has opened a What’sApp account to communicate with the public and receive complaints and suggestions related to the municipality’s actions, in addition to a hotline and other social networking apps and websites.

Al-Mutairi mentioned the process includes receiving complaints and suggestions from the public and referring them to the competent department in the municipality to take necessary measures in that regard, adding the step is considered one of the municipality’s plans to quickly interact with the public in light of the use of modern technology.

He stressed the need to inform the municipality on any monitoring operations that are specific to the Municipality of Kuwait and within its mandate; the most important of which are cleanliness and violations related to safety, auditing, follow-up of services and engineering control, calling on citizens and residents to comply in the event of sending a complaint by providing full information related to the name, type of complaint, and location in order to initiate a quick response.