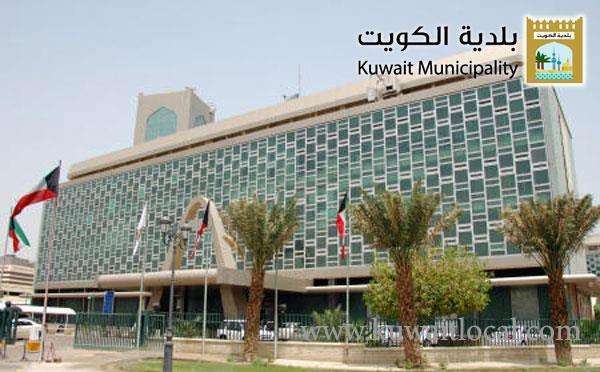 Within a short period, Kuwait Municipality has managed to reduce the number of encroachments on state properties, which are estimated to have covered millions of square meters, reports Al-Rai daily. Based on the keenness of Kuwait Municipality to enforce the law, Director General of the municipality Eng. Ahmed Al-Manfouhi issued directives to all sectors and departments to deal with all observations specified in the reports of State Audit Bureau and others, and work on resolving them as soon as possible.

According to sources from Kuwait Municipality, the senior administration held a broad meeting on Thursday, June 20 to discuss the observations included in the report and come up with a vision to prepare practical recommendations for solving the observations in order to avoid their repetition in the future reports.

They revealed that the number of observations included in the report of the new fiscal year is significantly lesser compared to the past reports, adding that the general approach of the administration has been to work hard to reduce the number of such observations.

According to a report presented by the State Audit Bureau concerning the observations recorded against Kuwait Municipality in the 2018/2019 fiscal year, 16 companies were reported to have encroached state properties for a period of 7,441 days which is in violation of the relevant laws.

The total value of all the violations is KD 51million and 285 thousand excluding the amount of fines imposed on some companies that deliberately repeated the same violations. These violations and encroachments included storage of goods on state properties without a license and use of land without a permit.

The report indicated that some companies divided spaces of land and rented them to others despite the fact that the owner of the land is the state. It highlighted other violations such as use of spaces for storage purposes using expired licenses and expired safety certificates, and observations such as wastage of KD 497,000 through the issuance of 18 judicial verdicts, as well as observations concerning employment affairs, collection of revenues and establishment of the municipal council headquarters and its