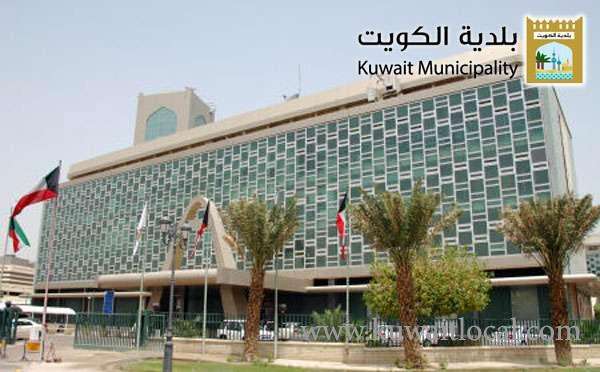 Some directors and heads of departments at Kuwait Municipality have voiced objection to the distribution of new cars for employees assigned in the branches of the Municipality, reports Alrai daily quoting sources.

Speaking to the daily, sources disclosed the standards and procedures followed in the distribution of cars were unfair; indicating six Jeeps were allotted for directors and heads of departments, in addition to seven KIA cars for inspectors in supervisory departments.

Sources said most of these cars are for work-related use; hence, the need to issue a decision requiring the concerned employees to handover the cars at the end of official working hours and to obtain a permit if they need to use the vehicles beyond these hours. Sources added the cars distribution file will be submitted soon to State Minister for Municipality Affairs Fahd Al-Shua’la who will decide whether to increase the number cars to cover the need of all branches or to redistribute the available cars.

Meanwhile, member of the Municipality Council Eng Hamoud Oqlah has called for purchasing electricity from the private sector or reducing the cost of power production while promoting the use of environment friendly energy sources, reports Alrai daily.

He disclosed the Ministry of Electricity continues its campaign on conservation of energy to achieve the vision of the political leadership to provide 15 percent renewable energy by the beginning of 2030. He said the council had earlier discussed proposals on the use of clear energy, obliging governmental bodies to install a power general system using solar energy, and use of thermal isolation for installations in order to save power.