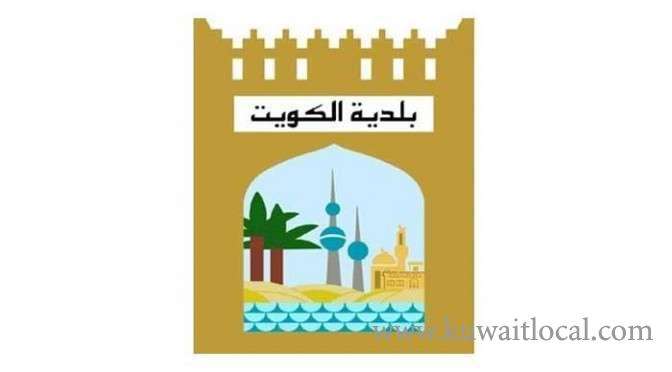 The Municipal Council, during its meeting on Monday, approved the request for expansion of Jafariya Cemetery by 45,000 square meters.

It also approved the regulations for mobile vending carts that sell food items, and agreed on allotting specific areas for them in accordance with the municipal conditions. The Municipal Council has set July 12 for holding its next session.

It agreed on transferring the authority over foodrelated regulations and issues to the Public Authority for Food and Nutrition starting from November while keeping the regulatory aspects with Kuwait Municipality.

It also agreed to allocate land for establishing a club for mental disability. It approved the resignation letter of member Mohammed Al-Mejal from his position in the Jahra Committee. The Municipal Council discussed the minutes of the meeting of the Capital Committee.

It accepted the committee’s approval of the proposal submitted by Adel Saif for allocation of parking spaces in Keifan area. It discussed and approved the request presented by Ministry of Public Works to renew the temporary labor accommodation permit in Sulaibiya area for Ahmadiyah Contracting Company.

It discussed and approved the request presented by Ministry of Electricity and Water to establish a fresh water pipeline to supply water to the structures and heavy crude oil complex in the south of Al-Ratqa oilfield in the north of Kuwait. The Municipal Council discussed the proposal submitted by Abdullah Al-Kandari for launch of mobile food laboratories to investigate the level of contamination in vegetables and fruits.

The executive body requested postponement of the matter until the council responses are available. It discussed the request presented by Ministry of Foreign Affairs for refurbishment of Consular Affairs building in Mirqab Block 2 area.

Director General of Kuwait Municipality Ahmad Al-Manfouhi said the land was originally allocated to Ministry of Foreign Affairs, but member Hassan Kamal highlighted the lack of required technical opinion or even the outline of the structural plan.

However, Deputy Chairman of Municipal Council Meshal Al-Juwaisri intervened by saying the technical opinion was not the authority of the director general of Kuwait Municipality. With this, the request was approved. The Municipal Council rejected the request presented by Farwaniya Governor Sheikh Faisal Al-Hamoud Al- Sabah to convert plots 74, 76, 78, 80, 82 and 89 in South Khaitan, Block 4 area into public gardens.