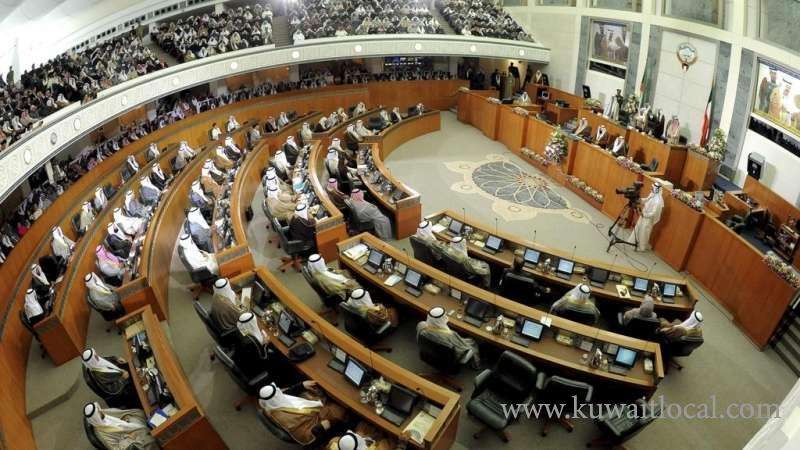 The Parliament supports every initiative in the war against fraudulent credentials, with Deputy Premier and Minister of Interior Sheikh Khaled Al-Jarrah Al-Sabah and Minister of Education and Higher Education Hamid Mohammad Al- Azmi at the forefront.

Some parliamentarians have submitted draft legislation and proposals while others put political pressure on concerned ministers like MP Khaleel Abul who demanded for disclosure of the names of those proven guilty of using forged credentials to secure jobs. He also acknowledged the efforts exerted by Al-Azmi but strongly urged him to quickly respond to parliamentary queries on the issue and review the recommendations submitted by the previous and current Parliaments. He pointed out the minister is politically responsible for any shortcomings in this case.

Meanwhile, Deputy Parliament Speaker Eisa Al-Kandari commended Sheikh Khaled Al-Jarrah, Al-Azmi, Higher Education Ministry Undersecretary Sabeeh Al-Mukhezim and everyone who exerted tremendous efforts in exposing those with fake credentials. He noted these efforts are worthy of praise and “we ask you to remain on this course.” In a press statement, the MP asserted this is a national issue which requires full support; adding that Al-Azmi has exerted tremendous efforts in raising the bar of education in the country.

The minister started with elimination of cheating in high school examinations and leaking of examination papers. He is now tackling the forged credentials issue, the MP added.

Al-Kandari said the efforts to solve this issue should not stop at removing those proven guilty from their positions and referring them to the Public Prosecution. He suggested there should be a directive to recover the money spent on these individuals due to their forged credentials, especially since State funds have been squandered.

Minister of Higher Education Dr Hamid Al-Azmi announced Saturday that the ministry filed over 40 reports of suspected forged diplomas and turned them to the Public Prosecution to complete the legal procedures.

In a statement to KUNA, Dr Al- Azmi, also Minister of Education, said that “the initial inspection of the documents led to the discovery of a number of forged diplomas which called for an extra effort with the Ministry of Interior to find out who is behind this problem.” “We (the Ministry of Higher Education) are continuing our internal investigation into the matter and the results will be forwarded to the Public Prosecution as the process continues,” Dr Al-Azmi added.