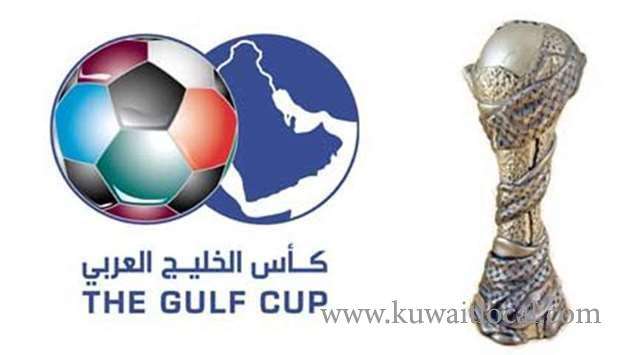 MP Thamir Al-Suweit has forwarded questions to Minister of Commerce and Industry and State Minister for Youth Affairs Khalid Al-Roudhan about the budget for the 23rd Gulf Football Tournament which will hosted by Kuwait from Dec 22, 2017 to Jan 5, 2018.

He asked about the amount allocated for the entire tournament including the opening ceremony, companies involved in organizing the event and if these companies submitted their quotations. He also requested for copies of bidding announcements, contracts of selected companies, hotels and restaurants.

On the other hand, MP Riyadh Al-Adsani has submitted questions to State Minister for Cabinet Affairs Anas Al-Saleh about the government agencies under his control. He wants to know the steps and procedures taken to deal with anomalies and to prevent irregularities mentioned in his interpellation request against Al-Saleh’s predecessor.

He said the functions of the ministry include supervising various bodies such as the Diwan of His Highness the Prime Minister, Central Tenders Committee, Secretariat General, National Committee for Prisoners Affairs and Missing Persons (PWOs) and their Families, Kuwait Studies and Research Center, and Central System for Remedying the Status of Illegal Residents (CSRSIR).

He disclosed decree number 38/2016 stipulates linking the budgets of ministries and government departments for fiscal 2016/2017 including the Council of Ministers, expansion of organizational structure and complexity of programs in the budget of the Council of Ministers and the Secretariat, and the Offices and Committees Program consisting of 18 offices and committees.

He pointed out there are similarities in the names of some offices and committees, while the budget of the Secretariat General covers parties that are politically affiliated to ministers other than their respective ministers.

Meanwhile, MP Humoud Al- Khadair urged the new government to tackle pending files and fully cooperate with the National Assembly in finalizing draft laws which were delayed due to political circumstances and resignation of the previous government.

He stressed the need for the new government to work in accordance with the directives of HH the Amir Sheikh Sabah Al-Ahmad Al-Jaber Al-Sabah and avoid previous mistakes that hindered the ratification of some laws. He said the level of cooperation with the government will be based on its seriousness to adopt draft laws in the interest of citizens.