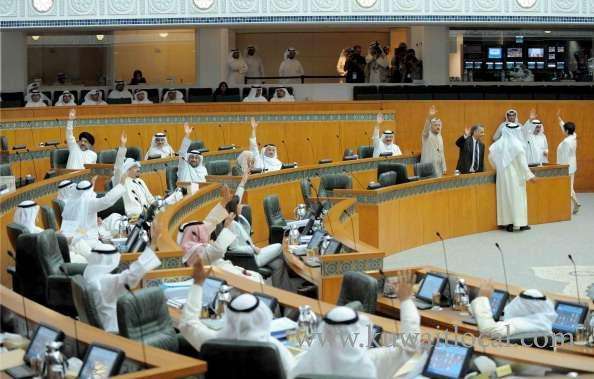 MP Saleh Ashour said dozens of expatriate workers in the government sector have reached more than 70 years old, wondering why the Civil Service Commission (CSC) does not terminate their services like it did earlier with thousands of Kuwaiti employees born in the 1950s.

He asked why the government does not benefit from the expertise of Kuwaiti retirees who can work as heads of investigations, investigators, principals, teachers, engineers and administrators. He pointed out these Kuwaiti retirees can also work in the private sector, indicating this will help increase the income of these citizens, improve their living conditions and reduce the number of expatriates in the country.

MP Majed Al-Mutairi has presented a proposal to recruit international doctors with rare fields of specialization — particularly those specialized in incurable diseases, to work in public hospitals such as Jaber Hospital. He argued this is better than sending Kuwaiti patients to other countries for treatment, taking into consideration the high cost shouldered by the State and difficulties that the patients and their companions encounter during the trip. He added the poor quality of health services in the country has prompted many citizens to either undergo treatment in private medical facilities or travel to other countries for this purpose.

On another issue, MP Khalil Al-Saleh has submitted a bill on treating the teaching staff in Kuwait University and Public Authority for Applied Education and Training (PAAET) equal to their counterparts in the ministries of education and awqaf in terms of receiving full end-of-service benefits upon retirement due to disability without the condition of 30 years in service.

MP Khalid Al-Shatti has forwarded questions to First Deputy Prime Minister and Foreign Affairs Minister Sheikh Sabah Al-Khalid Al-Sabah about the number of Kuwaitis detained in Guantanamo after their arrest in Afghanistan, date of their release, amount spent on their release and the institutions which shouldered the cost for their release.