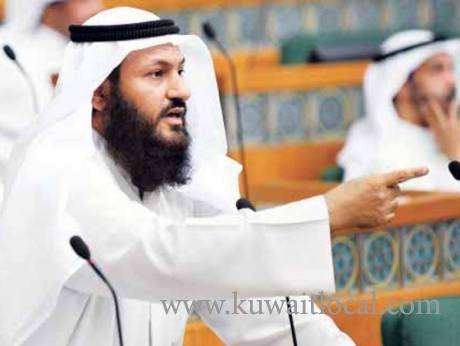 MP Mohammad Al-Hayef sent a parliamentary question to the Deputy Prime Minister and Minister of Interior Major General Khalid Al-Jarrah concerning the entry of Mohammad Al-Fali, a senior Iranian cleric who is banned from entering the country, reports Al-Anba daily.

There were no signs of the passport being forged. The authorities provided all necessary security approvals based on the new data. He was registered under a Kuwaiti sponsor, identified as A.J., and he was entered in the database as a different person due to the new name.

His name was again added to the entry ban list. It is worth mentioning that the forgery department at the airport works 24/7 and examines every suspicious passport thoroughly. Ministry of Interior has formed an investigation committee to conduct investigations on the issue.