<![endif]-->
Advanced Search
MP Has Presented A Bill On The Establishment Of The Public Authority For Alternative Energy
Category: Kuwait 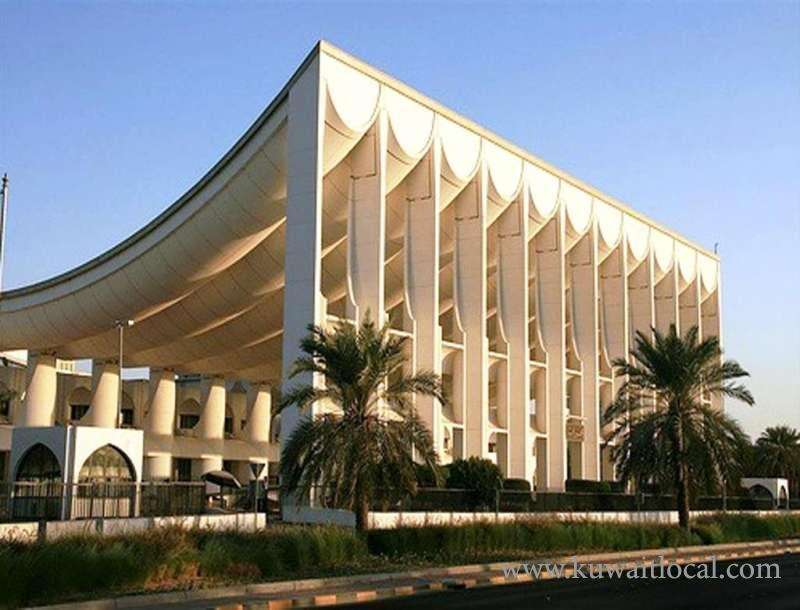 MP Mohamed Al-Huwailah has presented a bill on the establishment of the Public Authority for Alternative Energy. In the explanatory note of the bill, Al-Huwailah pointed out that optimal investment in alternative and renewable energy sources is a logical step for countries whose economies are heavily dependent on production and export of oil and gas.

He said this will contribute to the transition from oil and gas producing and exporting country to an important energy player in general. He added that alternative and renewable sources of energy contribute to diversification of the economy and capital development.

Despite the abundance of hydrocarbon resources in oil-producing countries, the challenges and opportunities awaiting producing countries should not be forgotten because the availability of alternative sources of energy in oil countries cannot be underestimated, he explained. He disclosed several studies and researches have shown that the State of Kuwait is characterized by the availability of solar energy at a high rate, enabling the country to use natural resources in the form of solar energy to produce electricity from photovoltaic systems, especially during summer when the Sun is close to Earth. He believes the country is on its way to a giant development plan consisting of a number of mega projects.

He asserted this plan requires practical thinking to optimize usage of natural resources for the benefit of the economy and implementation of vital projects, which are part of the fundamentals and objectives of the government in the next phase. Therefore, the bill stipulates establishment of a public authority with an independent legal character attached to the Council of Ministers.