<![endif]-->
Advanced Search
MP Has Called For The Withdrawal Of Citizenship Of Those Convicted Of Involvement In The Al-Abdali Cell
Category: Kuwait 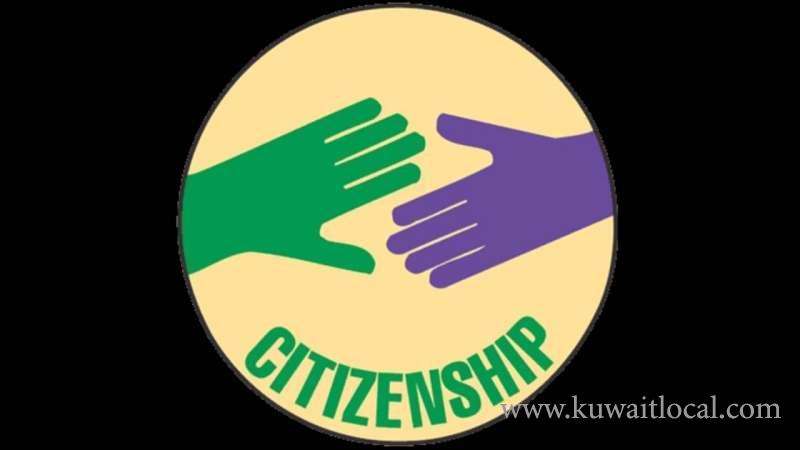 MP Waleed Al-Tabtabaei has called for the withdrawal of citizenship of those convicted of involvement in the Al-Abdali cell.

According to the court verdict, the Abdali cell’s objectives include toppling the regime, sharing intelligence with a foreign country, destroying basic systems, attacking social and economic systems, promoting Iranian revolution and establishing the Greater Iranian State which is considered treason.

Al-Tabtabaei pointed out the honor of having citizenship must not be given to members of this treacherous cell in accordance with Article 13 of the Nationality Law.

In conclusion, Al-Tabtabaei stressed that based on the above, the government should withdraw the citizenship of these traitors and stop all related privileges like houses, animal pens, chalets, farms, jobs, salaries and public benefits to deter others who might attempt to engage in such acts or undermine the security, unity and hopes of our society.

In a related development, MP Abdullah Fahad Al-Enezi has submitted questions to Minister of Awqaf and Islamic Affairs and State Minister for Municipality Affairs Muhammad Al-Jabri about the farm where weapons belonging to the Abdali cell were found.

He wants to know the legal action taken by the minister and if anyone among the Abdali cell convicts or their first-degree relatives own farms in Abdali or Wafra. If yes, he requested for copies of farm ownership documents.