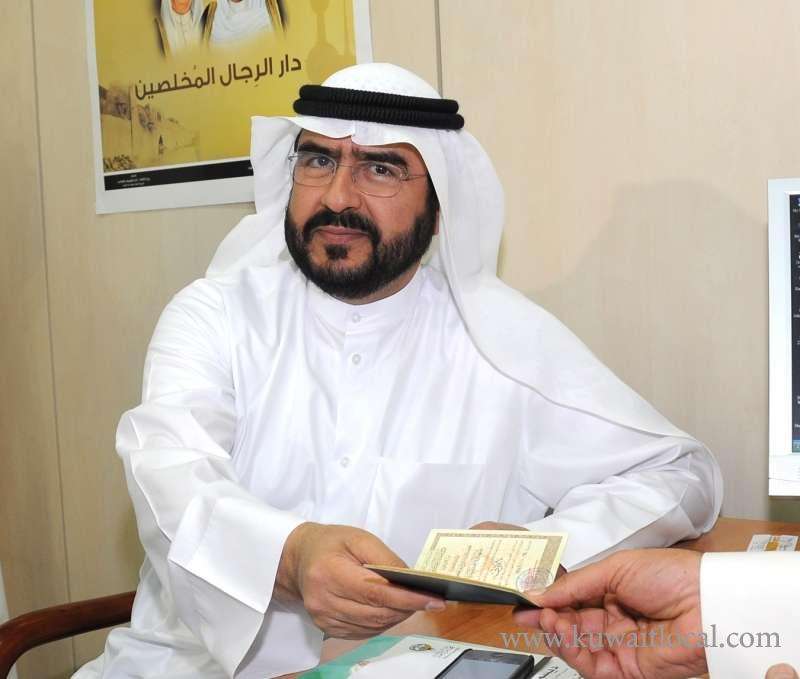 MP Sadoun Hammad Al-Otaibi expects political questioning and interpellation motions against Minister of Finance Anas Al-Saleh, and Minister of Social Affairs and Labor and State Minister for Economic Affairs Hind Al-Sabeeh in the next legislative round.

He said some ministers have shortcomings, especially Al-Sabeeh, considering the irregularities in her work at the Ministry of Social Affairs and Labor and the Public Authority for Handicapped Affairs (PAHA) particularly the promotions and appointments which are based on favoritism. “Despite knowing these anomalies and after receiving many complaints either directly from oppressed employees or through the MPs, she did not respond and did not ensure justice for many,” he added while urging his colleagues to stand with citizens in order to guarantee that they are treated fairly.

He went on to say that the same applies to Al-Saleh who, from time to time, harms citizens through certain decisions the most disturbing of which are the gasoline price hike and Value Added Tax (VAT).

He asserted the ministers should not be alarmed by the interpellation motions and they should welcome such procedure as the MPs want nothing but to clarify issues and correct imbalances. He stressed there is no place for personal interpellation motions in the National Assembly because the lawmakers are keen on serving public interests. He disclosed some lawmakers intend to grill a number of ministers due to suspicions of misappropriating public money and questionable appointments.