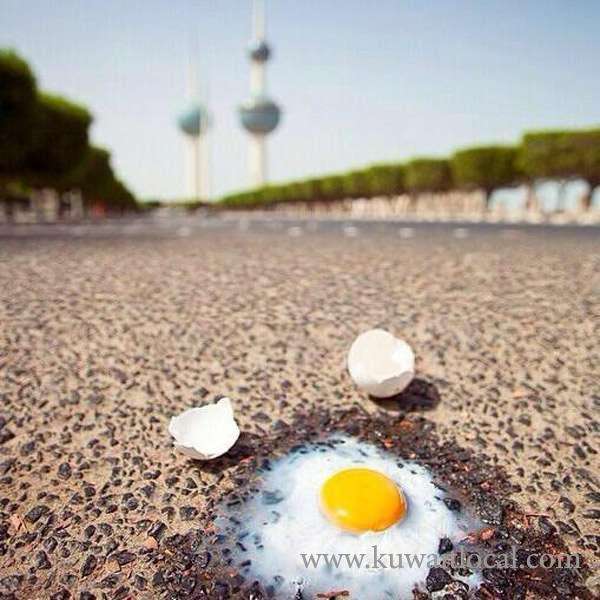 MP Ahmad Lari has presented a proposal in which he called for reducing the number of working hours for employees and increasing the weekends from two days to three due to the high temperatures currently prevalent in Kuwait.

In his proposal, Lari explained that the country has been experiencing high temperatures which will continue throughout the months of July and August. In consideration of this, he proposed increasing the official weekends to three days Thursday through Saturday for all state institutions and government agencies. Meanwhile, MP Khalil Abdullah has sent parliamentary questions to the Minister of Education and Higher Education Dr Bader Al-Essa concerning the field of scientific research in Kuwait.

Firstly, he asked about the priorities of the Kuwaiti government in terms of the subjects for scientific research. He also asked if there is a body higher than Ministry of Education which directs work related to scientific research or whether this aspect is limited to the scientific body under Kuwait University (KU) or the Public Authority for Applied Education and Training (PAAET) or Kuwait Institute for Scientific Research (KISR).

Abdullah requested for a list of the researches that have been conducted as well as those under study, analysis and survey during the last ten years until the date this request was presented. “What is the amount spent for each of these scientific researches? What are the names and qualifications of the researchers? Clarify whether the research was published in a scientific journal along with the mentioned magazine name and the date of its publication”, MP Abdullah added.