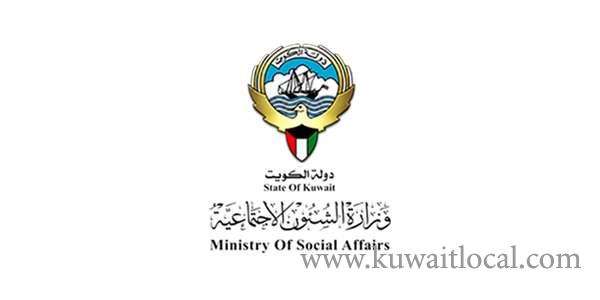 Director of Financial Sector in Ministry of Social Affairs and Labor Abdulaziz Sari Al-Mutairi explained that Minister of Social Affairs and Labor and State Minister for Economic Affairs Hind Al-Sabeeh, since her appointment in the ministerial position in January 2014, has been following a reformative attitude. She has made the item of social allowances one of the top priorities.

The minister aimed for two targets – ensuring social allowances are granted to only the deserving people, and increasing the number of deserving individuals, suspending the payment of social allowances to the undeserving and retrieving the allowance amounts that were received illegally.

The deserving categories have been increased to reach 16 in number which include families with children studying inside and outside Kuwait, housewives, the elderly, orphans, widows, the sick, needy families, unmarried girls, prisoners’ families, former criminals who have repented their acts, Kuwaiti women with non-Kuwaiti husbands, minors, and disabled people.

Al-Mutairi indicated that the ministry has discovered that KD 30 million was illegally received even though it was initially thought to be KD 3 million, stressing that the Financial Sector, in coordination with Family Welfare Department and Legal Affairs Department, is taking necessary steps to collect this amount.