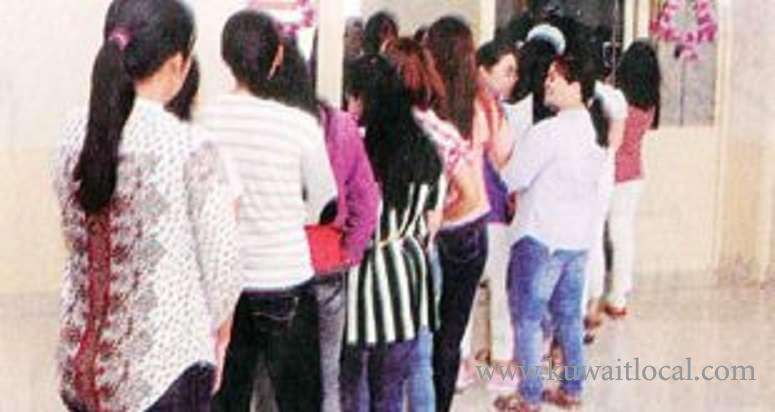 Acting Undersecretary of the Ministry of Social Affairs and Labor and Assistant Undersecretary for Social Welfare Sector Sheikha Al-Adwani said the ministry has no objection if Al- Durra Company for Domestic Workers opens offices in cooperative societies subject to coordination with the Union of Consumer Cooperative Societies, reports Al-Anba daily.

Al-Adwani disclosed that space allocation is an issue that should be settled by the company and the Union of Consumer Cooperative Societies, clarifying the ministry is just a regulatory party whose role is monitoring according to the law.

During the first five months of this year, the highest number of foreigners who travelled to Turkey for medical, tourism or business reasons were Kuwaitis, reports Al-Nahar daily.

According to the report issued by the Cultural and Information Office at Public Turkish Consulates in GCC countries, about 90,590 Kuwaiti citizens arrived at various Turkish airports during the period from January 1 to May 30.

Out of the total number of tourists from GCC countries who decided to travel to Turkey, 54 percent of them were Kuwaiti citizens. The report says the number of Kuwaiti citizens who travelled to Turkey in 2016 was 61,189, and this number increased to 77,259 in 2017.

Cultural Attaché of Turkey Salah Uzair affirmed the keenness of Turkey to enhance relations with Kuwaiti businessmen and tourists, as well as those seeking advanced medical services, highlighting the strong ties that connect Kuwait and Turkey.

He revealed that Turkey was declared as the sixth most preferred touristic destination in 2017 as per a report issued by International Tourism Organization of the United Nations, indicating that Turkey received 39.9 million tourists that year.