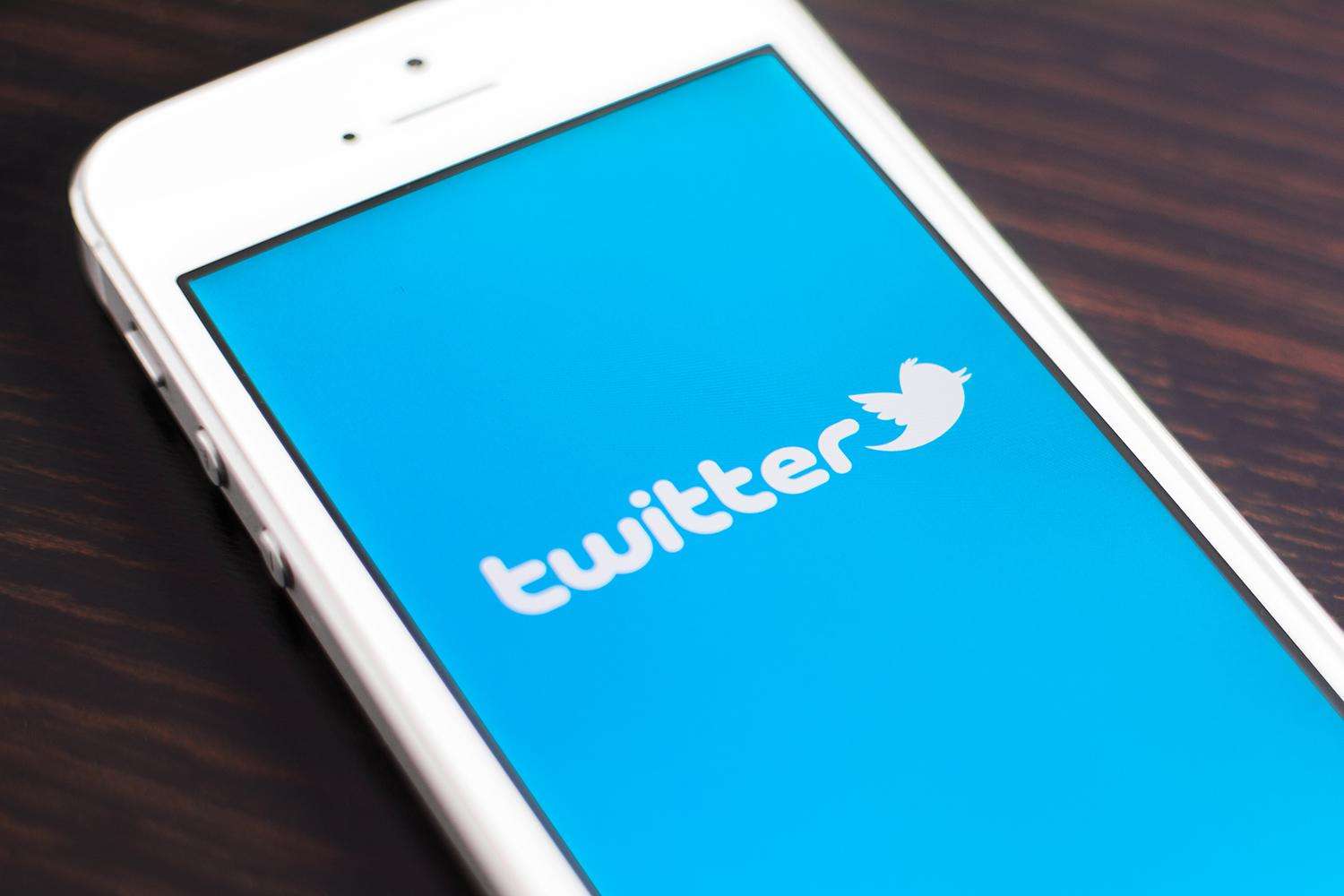 Twitter said Friday it suspended more than 125,000 accounts, most of them linked to the Islamic State group, as part of increased efforts to eradicate 'terrorist content' on the popular messaging platform. The accounts frozen since mid-2015 were targeted "for threatening or promoting terrorist acts," said Twitter, which is under pressure from governments to act but is also keen not to be seen as effectively censoring free speech.

"Like most people around the world, we are horrified by the atrocities perpetrated by extremist groups," Twitter said on its policy blog. "We condemn the use of Twitter to promote terrorism and the Twitter rules make it clear that this type of behavior, or any violent threat, is not permitted on our service."

The announcement comes after the United States and other governments urged social networks to take more aggressive steps to root out activity aimed at recruiting and planning violent acts. Twitter said it already has rules to discourage this activity, but that it was driving up enforcement by boosting staff and using technology to filter violence-promoting content. However the service warned that there is no easy technological solution.

"As many experts and other companies have noted, there is no 'magic algorithm' for identifying terrorist content on the Internet, so global online platforms are forced to make challenging judgment calls based on very limited information and guidance," Twitter said.

"In spite of these challenges we will continue to aggressively enforce our rules in this area and engage with authorities and other relevant organizations to find viable solutions to eradicate terrorist content from the Internet and promote powerful counter-speech narratives."

Pressure has been growing on social networks since attacks in Paris in November and southern California in December which were linked to supporters of the Islamic State group, sometimes referred to as ISIS. The White House last year called for "dialogue" with Silicon Valley and others on the subject, saying more should be done "when the use of social media crosses the line between communication and active terrorist plotting."

The European Commission has also called for talks with major social media networks. And France passed emergency measures last year that could shut down websites or social media accounts which encourage terrorist actions.

"As an open platform for expression, we have always sought to strike a balance between the enforcement of our own Twitter rules covering prohibited behaviors, the legitimate needs of law enforcement, and the ability of users to share their views freely -- including views that some people may disagree with or find offensive," the blog said.

But in recent months, Twitter added that "we have increased the size of the teams that review reports, reducing our response time significantly" and used "spam-fighting tools to surface other potentially violating accounts for review by our agents."

By ramping up the efforts, Twitter said, "we have already seen results, including an increase in account suspensions and this type of activity shifting off of Twitter." Brett McGurk, a US government envoy in the global coalition to counter the Islamic State group, lauded Twitter's move.

"Welcome moves by @twitter to shut down over 125k #ISIL related and #ISIL associated accounts," he tweeted, using another acronym referring to the Islamic State group. Also welcoming the effort was Abraham Cooper, head of the Simon Wiesenthal Center's Digital Terrorism and Hate Project, who has long pressed for curbs on groups promoting violence online.

"This is a long overdue move," Cooper said in a statement. "For years, Twitter has been the social media weapon of choice for terrorists, with ISIS alone sending out 200,000 tweets a day. The decision to remove terrorists' postings by Twitter will help degrade the incredibly successful international online marketing campaigns by ISIS, al Qaeda, Al Shabab and their ilk."

Last March, Facebook updated its "community standards," saying this would curb the use of the social network giant for promoting terrorism or hate speech. The update said Facebook will not allow a presence from groups advocating "terrorist activity, organized criminal activity or promoting hate."

The move came after videos of gruesome executions appeared on Facebook and other social media as part of Islamic State group propaganda efforts.