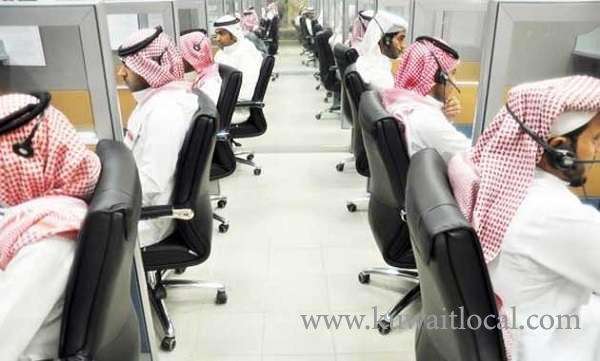 Saudi Arabia is planning to confine five sectors to Saudi nationals, effectively banning thousands of foreigners from taking up jobs in them. The labour ministry will build on the latest success of its Saudisation programme that banned expatriates from taking up jobs in the mobile sector and allowed more than 8,000 Saudis to be employed, Saudi daily Okaz reported on Tuesday.

Under the new plans, only Saudis will be allowed to work in the tourism and health sectors, Al Qaseem markets, malls and temporary stands, sources told the daily. The labour ministry hopes that 33,000 Saudis will be employed in the tourism sector by the end of 2018. Currently, 60 percent of the jobs in the sector are held by Saudi nationals.

The ministry added that hospitals and health centres have signed contracts with 7,500 Saudi men and women to work as doctors and nurses and that the plans are to employ 93,000 by the end of 2020.

The rate of Saudisation in the health sector has now reached 50 percent. Banning foreigners from working in malls will help the state find employment for 6,000 Saudis, the sources said. A plan to boost Saudi employment in the Madina area is progressing with a 28 percent achievement by the end of last year.

Another plan to recruit Saudi nationals in the retail service is expected to provide 20,000 jobs when it is completed, while the Saudisation of jobs in the car rental sector will offer employment opportunities to 5,000 Saudis.

Khalid Aba Al Khail, the spokesperson for the labour ministry, said that any activity coveted by a high number of Saudis will be a target for the Saudisation programme in collaboration with the competent authorities.

Saudi Arabia is home to around 12 million foreigners, making up slightly more than one third of the total population. Most of the foreigners are employed in the booming construction and service sectors.