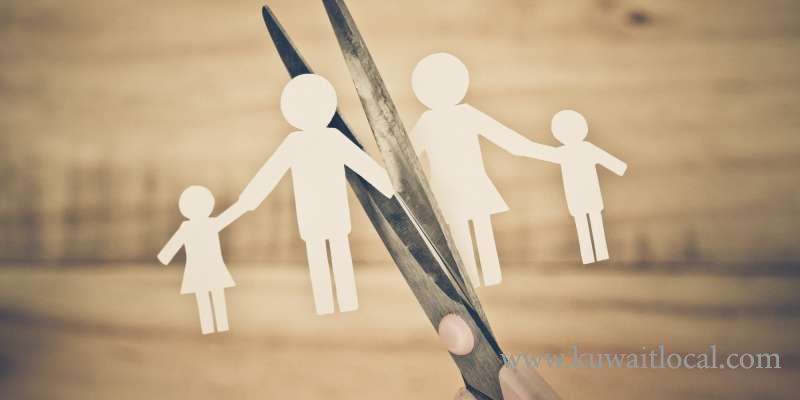 The annual statistics of the Ministry of Justice indicates a total of 5,259 marriages were dissolved in 2016, including marriages registered the same year and those of previous years.

The above-stated figure constitutes 4,386 Kuwaitis, 118 Bedouns and 755 individuals from other nationalities, noting 4864 Kuwaiti women filed for divorce from their spouses in the same period alongside 4,386 Kuwaiti men, 65 Bedouns, and 413 from other nationalities. Statistics showed 3,880 divorce cases were registered among Kuwaitis in 2016, including 669 Khula (the wife seeking divorce and forfeiting alimony) and 710 court annulment.

It explained that 441 Kuwaitis, 182 nationalities and 25 Bedouns sought cancellation of their marriage contracts before the wedding, adding 1,470 marriage contracts were dissolved between the 2nd and 5th years of matrimony, of which 856 happened in the first year of marriage.