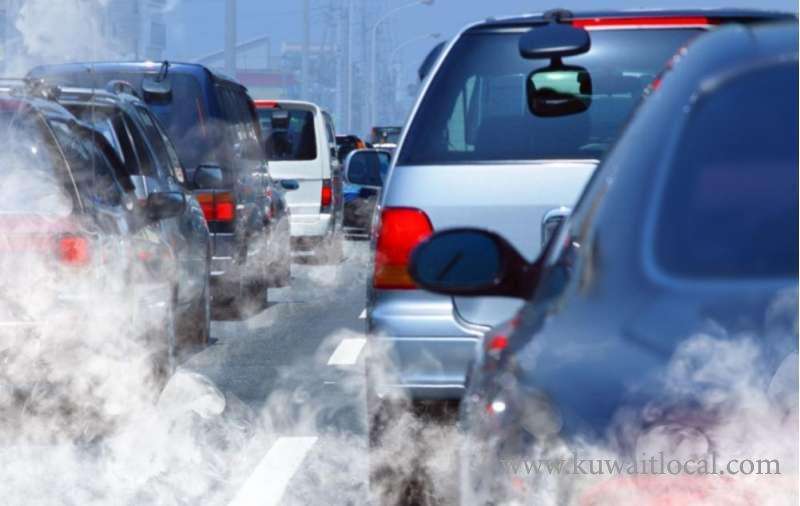 MP Mohammad Al- Dallal has sent parliamentary questions to the Minister of Interior Sheikh Khaled Al-Jarrah Al- Sabah concerning the spread of harmful fumes emitted from the vehicles’ exhaust pipes and the measures taken by the ministry to tackle this phenomenon, reports Arab Times daily.

MP Al-Dallal said his questions are based on the objective of achieving environmental protection, which is one of the most important aspects among the civilized characteristics of advanced countries. He stressed on the Kuwait’s strategy in this aspect, the objective of which is to preserve the environment and natural resources, ensure its safety, and uphold the health and luxury aspects of people in the country.

According to MP Al-Dallal, several governmental establishments have not been giving sufficient interest for environmental protection schemes or for achieving environmental requirements. This has led to aggravated spread of harmful fumes from vehicles, which is considered as one of the major factors for air pollution. He indicated that the traffic sector of Ministry of Interior should be mainly held responsible for this phenomenon due to lack of regulations to curb emission of toxic fumes from vehicles.

MP Al-Dallal requested to be provided with details of the measures being taken by the concerned department of Ministry of Interior to curb this phenomenon, the method of implementation of such measures, and coordination between the ministry and Environment Public Authority in this regard, and the nature of such coordination, if any.

Meanwhile, MP Hamoud Al-Khudair affirmed his intention to submit a proposal for increasing child allowance to KD 75, reports Al-Anba daily. He explained that this step is aimed at improving the standard of living for citizens and help them in dealing with the price hikes. Al-Khudair stressed that the current child allowance is insufficient, affirming that the proposal will be submitted within the next few days