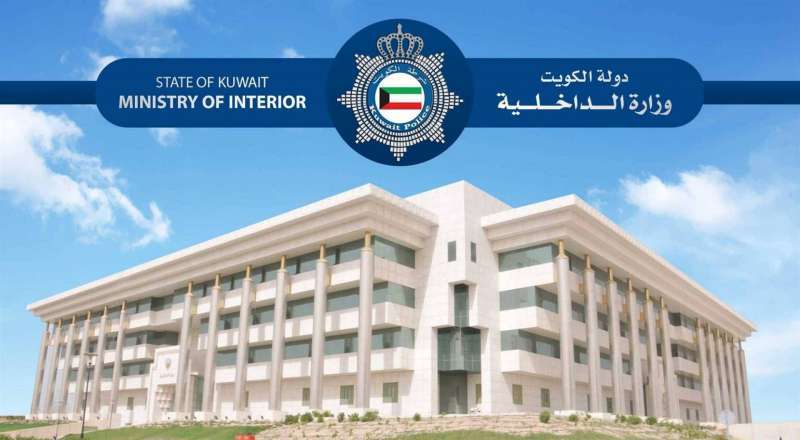 Ministry of Interior received an official letter from the Ministry of Health stating the need to apply legal measures against violators of health requirements. It stated those who do not abide by the instructions of the Council of Ministers regarding gatherings and banquets and ignoring the health requirements for fighting Coronavirus should be referred to competent authorities, reports Al-Qabas daily.

The letter stated that failure to comply with instructions issued by the health authorities concerning gatherings has led to an increase in the number of infected cases in recent period fir not adhering to health requirements.

Official sources said the Ministry of Interior upon receiving the letter circulated to some of the field sectors concerned with the matter, including public security, criminal security and rescue sectors, requested following the announcement about gatherings and banquets while referring their organizers and participants to investigation without complacency or recklessness.

Sources stressed that instructions issued to security men are clear and explicit, as it stipulated the need to apply the law on all violators. They stressed that health safety is a red line, so they will not allow the few unaware of the danger of epidemic to destroy an effort that lasted more than six months to contain and control the epidemic.

They added that field security sectors, upon receiving the instructions, communicated with some of those who distributed invitations and were monitored through social media. They indicated that some invitees had responded and showed flexibility and cooperated with the security men by making an apology in response to the instructions of the Ministry of Interior.