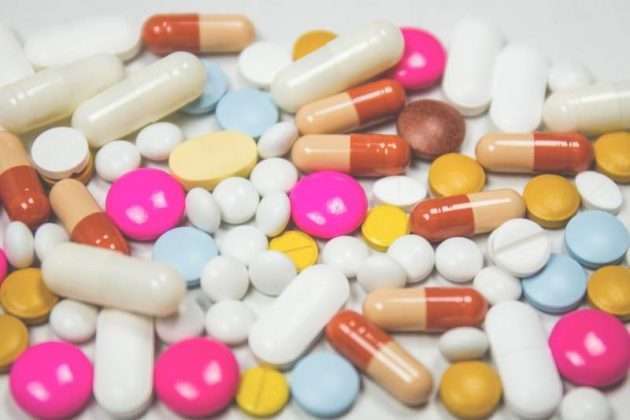 The Medicines Inspection Department of the Drug and Food Control Sector at the Ministry of Health (MoH) announced that it had seized a number of pharmaceutical preparations in one of the perfumery stores in Sabah Al-Salem area on an inspection visit, reported Al-Anba.

A team of pharmacists from the Medicines Inspection Department inspected the perfumery. The pharmacist Inspector, Walid Hammoud said those quantities of ointment seized as a skin whitener for women obtained from an unknown source and without any purchase invoices.

AXE Brand products used to help relieve symptoms of colds was also seized. The cold, body and abdominal pain from an unknown source and not from the local agent were also seized. The pharmacist Inspector Abdul Rahman Al-Shammari said that other medical products have been seized, including the Sudocrem product used in treating skin conditions such as rashes, burns, dry skin, and also Greenson paint used in the treatment of hemorrhoids, burns, acne and dehydration the skin.

All of these preparations are available in the store without invoices, indicating that there is no evidence to ensure their safety and the correctness of their ingredients. The sellers showed that they were not aware of the sources of these products and that they were sold to customers on an ongoing basis.

The Assistant Undersecretary for Drug and Food Control Affairs, Dr. Abdullah Munjid Al-Badr stated that these quantities that are monitored in places that are not licensed to deal with medicines are bought by customers who visit these places and are misused without being aware of their danger, especially the dermovate ointment that contains cortisone – its name is clobetazole. It should not be used without medical supervision. It was also said that it is forbidden to use cortisone compounds in countries of the world in general and in the Gulf countries in particular without a prescription.

Al-Badr also stressed the importance of increasing community awareness of the danger of pharmaceutical products of unknown origin, which are sold in places that are not licensed by the Ministry of Health and at a very low price, which may mean that they are either counterfeit products or that they are of poor pharmaceutical quality that may pose a threat to the safety of patients.