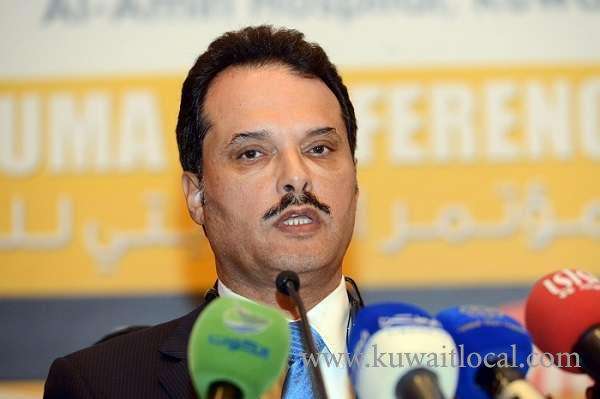 Minister of Health Jamal Al-Harbi on Sunday said that a joint permanent committee would be formed to set the general policies of the Health Insurance Company (Daman) hospitals and guarantee due medical services to expats in the private sector. Resolution 401 has defined the committee’s tasks, which include providing support, and coordinating with the government bodies on the company’s activities, besides following up and streamlining all technical, administrative and financial matters, the minister added to KUNA on Sunday.

It will also seek coordination to secure the company’s financial rights, in addition to issuing resolutions based on the ministry’s data, the applied systems and the medical licences, he noted. According to Al-Harbi, the committee can form sub ones and assign them with certain tasks. The committee’s resolutions will be referred to the minister for endorsement.

Once the committee is formed, Daman will embark on building three hospitals at different health directorates, in addition to 15 medical centers to offer primary care to about 2 million insurance- paying expats working for the private sector. Specialized care, neurosurgery, and heart and eye surgery will be provided at state hospitals, the minister said. The formation of the permanent committee goes in line with Kuwait’s development plan, Daman’s CEO Dr Ahmad Al-Saleh said. He expected the project to start operation with the beginning of 2018, as part of the “New Kuwait” vision. The company plans to invest up to KD 180 million ($593.4 million) on the infrastructure projects over the coming period, he added, noting that overall operation is expected to take place in 2020.

The latest educational sector statistics revealed that 36,170 employees in educational districts and General Diwan of the Education Ministry did not receive the excellent performance bonus last school year 2016/2017, while the bonus was paid to about 75,049 teachers and executives, reports Al-Qabas daily. The daily obtained a copy of the statistics indicating 25,609 employees — 21,595 teachers and 4,014 executives — are not entitled to the bonus as they did not meet the conditions. The statistics also showed that penalties were imposed on 3,907 employees — 3,024 teachers and 883 executives. 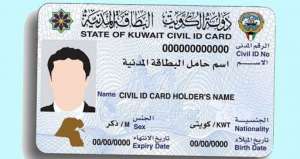 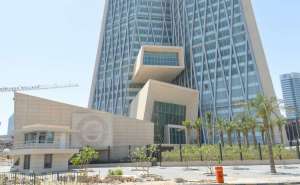 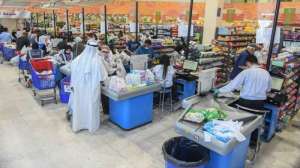 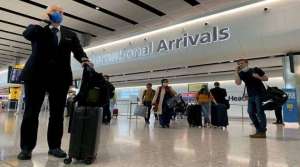 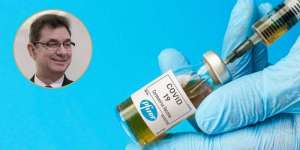 Our vaccine is ready - Pfizer 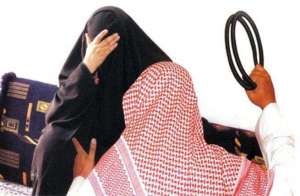 Who Was On The Line ? 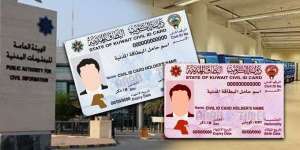