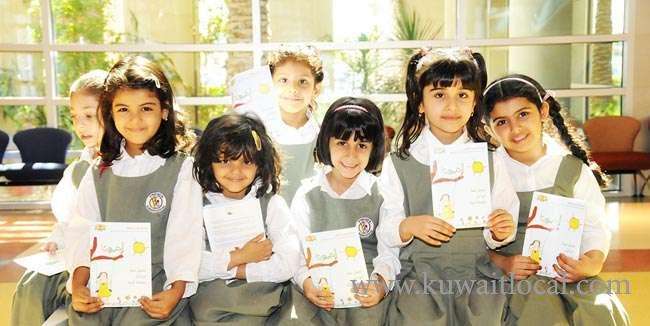 Minister of Health Dr. Ali Al-Obaidi said Monday the State of Kuwait is keen on protecting children against all forms of violence out of commitment to the UN Convention on the Rights of the Child (UNCRC).

"Kuwait has been the first country to ratify the UNCRC which was adopted by the UN General Assembly on November 20, 1989," he said in his inaugural speech to the 4th Regional Conference on Child Protection against Violence at Jumeirah Messilah Beach Hotel this evening.

"Last year Kuwait adopted a legislation on the right of the child which materialized the fruitful cooperation between the country's legislative and executive authorities, and commitment to the constitution and the international conventions," he pointed out.

"This conference coincides with the Health Ministry's preparation for the launching of the plan for sustainable development through 2030 which was adopted by the historic summit of the UN General Assembly last year. "It reflects a great insight into laying down a preventive policy and a clear-cut roadmap vis-a-vis this serious phenomenon while developing the national development plans," Dr. Al-Obaidi added.

Meanwhile, Assistant Undersecretary of the Ministry of Health for Legal Affairs Dr. Mahmoud Al-Abdulhadi urged continuous supervision to curb the growth of the phenomenon of child abuse through effective programs and strategies.

"The Ministry set up a higher committee in 2013 to oversee the interagency cooperation in detecting and documenting any infringement on the child rights and reporting to the competent regional or international organizations," he pointed out. Dr. Al-Abdulhadi noted that it is a collective responsibility for a society to respond to any form of child abuse since this phenomenon impacts negatively on the comprehensive development plans.

On her part, Dr. Mona Al-Khawari, chairperson of the organizing committee of the conference, said the gathering is an excellent opportunity for professionals engaged in the child protection to network with colleagues from around the world for preventing any child abuse whether physical or psychological.

A survey, conducted recently by the Faculty of Medicine, shows that 22 percent of adults suffered from physical harm when young, eight percent sustained stab wounds, 16 percent were intimidated and 13 percent sexually harassed, she said.