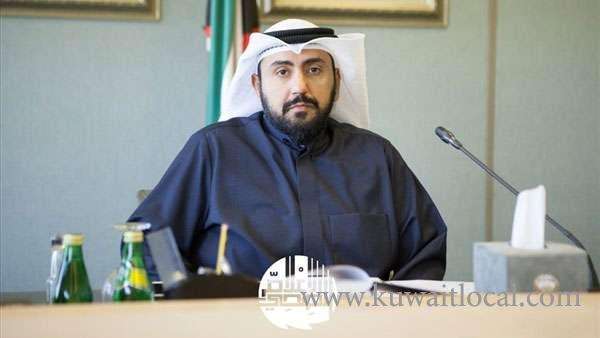 Minister of Health Dr Basil Al-Sabah was recently quoted as saying the ministry has paid nearly 3 million dinars to honor the verdicts which the courts had issued against the ministry since 2013, until date, reports Al-Qabas daily.

The minister said this in response to a question by Deputy Speaker of the National Assembly Issa Al-Kandari. He said the money covers liquidation of an account of companies contracted with the ministry, or administrative compensation, in addition to compensation for medical errors.

The minister said the percentage of cases lost by the ministry does not exceed 14 percent of the total cases filed against it. He noted the ministry has won 42 percent of the cases while 44% of them are still being looked into by the courts. He added that the Kuwaiti Constitution guarantees the right of complaint and litigation, whether for citizens or residents, based on the text of Article 115, considering that the many cases filed against the ministry is due to right guaranteed by the Constitution according to his personal conviction.

In response to a second question on the services provided by the Ministry of Health and its affiliates in implementing the second part of the constitution, the minister said that the ministry is responsible for creating the healthy environment of the state and taking care of the health of citizens through a range of things, including providing preventive services, protecting citizens from diseases and maintaining their health , providing treatment services to patients, and supervising the manufacture of local medicines in coordination with the concerned authorities.