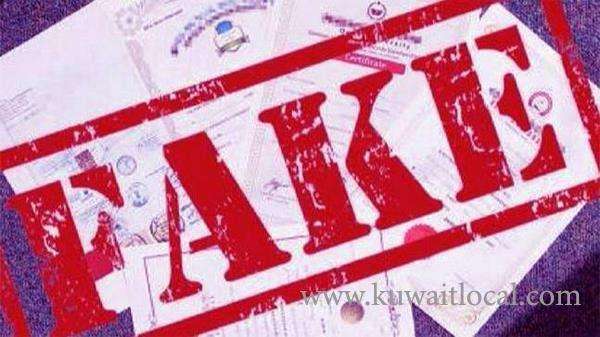 The Ministry of Education has suspended payment of site allowance for engineers assigned in its general diwan and educational districts until further notice, reports Al-Rai daily quoting sources. Sources disclosed more than 200 male and female engineers in the educational installations and Engineering Affairs and Information System departments have been negatively affected by the decision.

Meanwhile, Assistant Undersecretary for Financial Affairs Yousif Al-Najaar said the suspension came after the Civil Service Commission (CSC) cancelled the allowance from the salary certificate, considering that the allowance as any extra time paid after performance of the task is not for all engineers.

Al-Najaar disclosed the Financial Sector paid the allowance retroactively for five months in May to a big group of engineers, but it was not paid to other beneficiaries due to problems in the integrated systems; affirming that the allowance will be paid soon through the manual system.

The allowance ranges from KD100 to KD200 for an engineer whose actual site work exceeds 12 days per month. In the meantime, the Ministry of Education has announced extension of the period for new Kuwaiti teachers to hand over their work for the second semester of school year 2018/2019 until June 3, reports Al-Anba daily quoting sources.

Sources said the ministry set the deadline for the hand over on May 2 and then decided to extend it until June 3 to ensure that the procedure will be smooth and thorough.

Meanwhile, the file of forged certificates issued by the American University of Athens surfaced again when the Ministry of Higher Education referred the issue to the National Assembly, reports Al-Qabas daily.

This came in the form of a statement containing the names of 216 graduates and the response of Minister Hamid Al-Azmi to questions raised by MP Mohammed Al-Dalal on the validity of information that a number of citizens have received certificates from that university which has sparked controversy in the local community.

The statement, a copy of which has been received by the daily, shows the university’s various fields of specialization, among which are the names of Kuwaitis who have acquired certificates in science, including 85 doctorate, master’s and bachelor’s degrees in administrative sciences, 81 certifi- cates in engineering, 10 certificates in law, 8 in Science and one in Computer Engineering.

Furthermore, Assistant Undersecretary of Scholarships, Accreditation and Cultural Relations Fatma Al-Sanan announced that the registration for scholarships at the Ministry of Higher Education for school year 2019/2020 will be from June 9-20, reports Al-Rai daily.

She disclosed the specializations covered by the scholarship program will be posted on the ministry’s website next week; indicating the list will include new specializations required by the labor market such as Meteorology, Aviation Engineering, Airport Operations, e-Security and Foot Therapy. She said all interested students should submit the required documents which are posted on the website