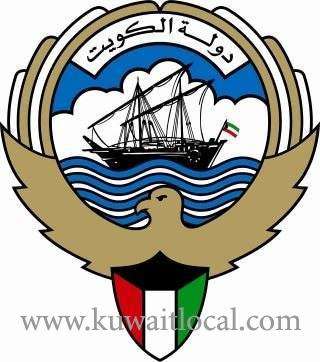 After announcing results of the secondary school final examinations in arts, the sciences and religious sections, Minister of Education and Higher Education Dr Mohammad Abdul-Latef Al-Fares has set up a committee to investigate suspicious question leakage, examination results, and list of names submitted for retirement in July.

In a related development, education sector has been expecting the “reform revolution” promised by Minister of Education and Higher Education Dr Mohammad Al-Fares upon assuming office.

They are excited about reform, especially as they’ve realized the time specified for laying down the comprehensive strategy to direct the ministry in dealing decisively with pending issues. In this regard, the minister has taken a decisive step to set up an advisory council to provide opinions in education plans but the committee held only one meeting in April.

Violations
Series of legal and administrative violations are still happening in the ministry. One of such incidents is the renewal of tenure of an assistant undersecretary by the Higher Education Council, disregarding the fact that the man has served for over 36 years.

This is in addition to late confirmation of some directors general who worked in acting capacity for over one and a half year. Other raging issues include failure to announce the outcome of investigations into fake certificates at the Public Authority for Applied Education and Training (PAAET), and failure to review KD90 deduction from housing allowance of expatriate teachers and retroactive payment of the allowance to female teachers, especially as the latter issue was backed by a court judgment.