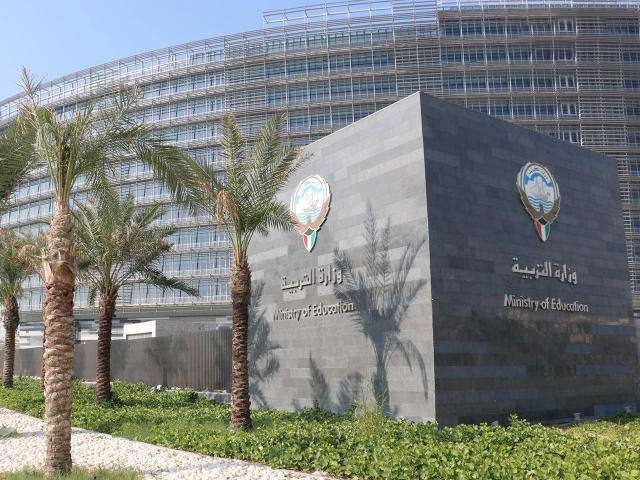 According to Aljarida The Ministry of Education is still searching for a way out for the return of its teachers who are stranded abroad as a result of the flight ban from their countries to Kuwait.

In this context, informed sources revealed that the education officials are preparing a proposal to allow the entry of teachers after submitting lists of their names to the concerned authorities, and obligating them to book in Kuwait hotels and quarantine them for a period of 14 days, which is a solution that the educational authorities consider appropriate. To ensure compliance with health requirements on the one hand, and to provide a way for teachers to return with the start of the new school year on the other hand, in addition to moving the economy through operating hotels and activating local airlines.

The sources indicated that Education is taking the matter seriously, as it is expected that these solutions will be presented to health authorities ‘officials very soon, hoping to approve them, and facilitate the return of teachers before the start of the students’ attendance on the fourth of next October.

They mentioned that a number of stranded teachers had actually started the procedures for returning to Kuwait through one of the countries allowed to fly from, such as Dubai, where hotels recorded a high reservation movement during the past few days, especially after education announced the suspension of salaries of absentees starting this month.

The sources said that the teachers have resorted to returning by transit to reach Kuwait and start their work, for fear of being separated as a result of interruption from work for a long period, especially that the date of the end of the Corona crisis is unknown, indicating that their return by transit is costly for them, in addition to its benefits. The economy goes to other countries.

Whereas the Civil Service Bureau confirmed in its last letter to the Ministry of Education at the end of last August that it was not concerned with the additional conditions set by education regarding the announcement of the position of the director general of an educational district and the director of the general administration for special education and leaving its appreciation to the ministry, high educational sources confirmed to the “newspaper” that the ministry is about to issue an announcement General managers very soon.