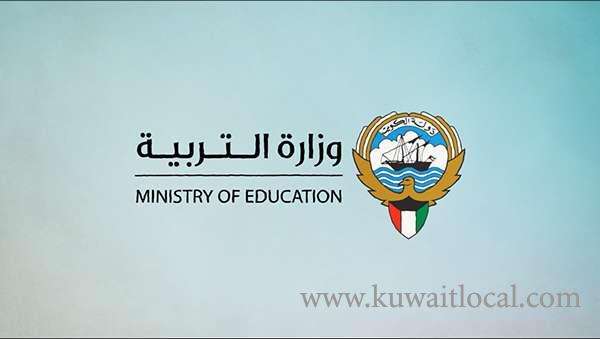 Recent report of the Ministry of Education and Higher Education indicates some fake doctorate certificate holders among the employees of Kuwait University and the Public Authority for Applied Education and Training (PAAET) are executives serving in various departments, says Al-Rai daily quoting Member of Parliament Dr Waleed Al-Tabtabaei.

In a statement, MP Al-Tabtabaei called on the Minister of Education Dr Muhammad Al-Fares to take immediate action against the culprits “to avoid bearing responsibility for their action”. He stressed that “fraudsters must be held accountable even if they’re from the family of Al-Tabtabaei, which also applies to everyone regardless of political or tribal affiliations”.

Al-Tabtabaei maintained “the government is not worthy of our confidence, so we will sign the letter of no-confidence if any interpellation is submitted against the prime minister”.

Reports have proven eight PAAET employees possess fake doctorate certificates and some of them received their certificates from illusory universities in Greece, he noted. He urged immediate action should be taken against the doctorate certificate fraudsters, although such cases are minimal in Kuwait University compared to PAAET where their presence is overwhelming.

He reiterated drastic measures should be taken against all of them without exception, especially those who used their certificates to secure job, salary and promotion. He stated the importance of revealing the names of the eight culprits in PAAET and holding them accountable, even if they decide to resign from their positions.