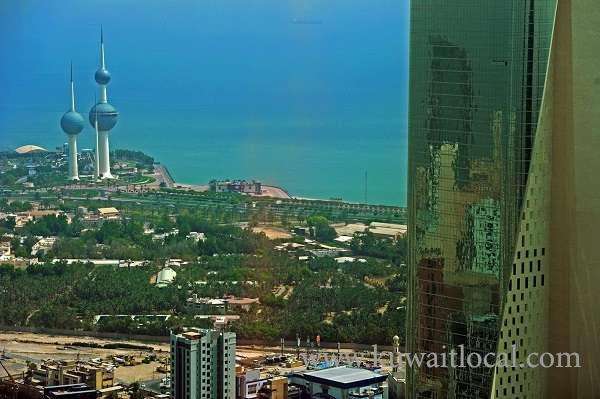 During daytime Friday, light to moderate northwestern winds will prevail at speeds between 15 to 38 km/h while in the evening, the speed will be between 8 to 28 km/h as variable to light northwestern will dominate, said the official who added that the status of the sea would have waves between one to three feet.

As for Saturday, Al-Qarawi indicated that the weather would be predominantly hot with maximum temperatures of 36 to 39 Degrees Celsius while the minimum temperatures will reach between 22 to 25 Degrees.

Wind movement for Saturday will have light to moderate northwestern wind at speeds of 8 to 28 km/h during the daytime, said Al-Qarawi, adding that in the evening the speeds will be between 6 to 20 km/h. The status of the sea will witness waves of 1 to 2 feet.