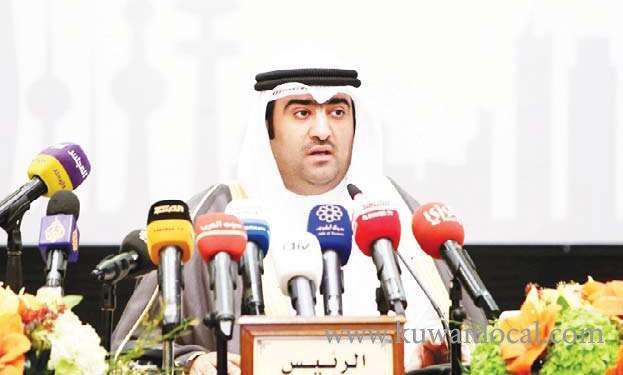 Minister of Commerce and Industry Khaled Al-Roudhan has underlined the importance of industries as a means for ensuring progress across countries of the Arab region. In remarks to Arab Industrial Development and Mining Organisation general assembly representatives, he said, “nations possessing industries able to produce basic commodities such as food and medicine are more equipped to face pressure.”

“The world will embark on large industrial challenges, and the Arab world is of no exception,” said the minister. Before seeking strategies focused on the goal, he said Arab nations needed to “face the fact” that they are behind industrially developed nations in the pecking order, and should reassess the gulf that separates them.

Therefore, Al-Roudhan, the current chair of the 25th general assembly session, said it was crucial to involve the young generation of Arabs in the management of business projects. Any eventual policies should also focus on promoting jobs for the middle class in the industrial sector, as they represent the largest socio-economic group in the region, he added.

The minister also cited “will and determination” as major determining factors behind economic success, suggesting that highly-skilled labour and financial capabilities were not an issue