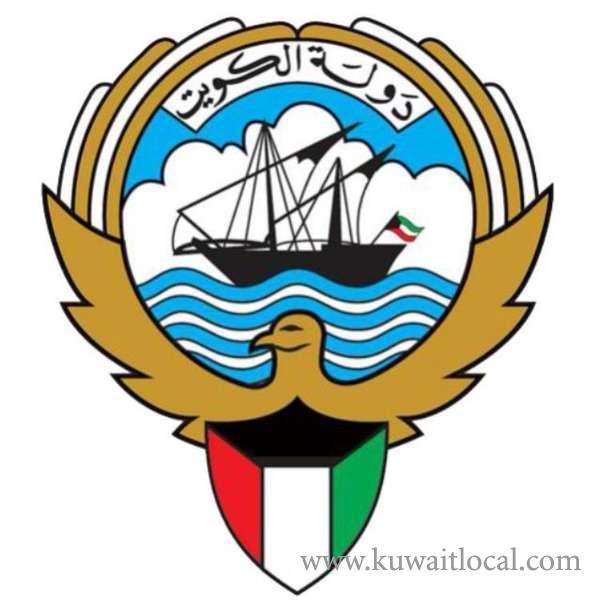 The Ministry of Commerce and Industry will enforce stiff penalties against traders who lift or manipulate with commodities’ prices, the minister warned on Wednesday. The department will take stringent measures against any merchant who raises the prices in an unjustifiable manner, warned Khaled Al-Roudhan, the Minister of Trade and Industry and the Acting Minister of State for Youth Affairs, in a statement to journalists at the parliament headquarters.

The law prohibits manipulation or unjustified raises of the good’s prices, the minister said. He also disclosed that his department has already taken “proper measures” against the meat companies based on the “document divulged by the media implying an illegal deal.” “I have personally forwarded that document to the consumers’ protection apparatus and have taken the necessary measures in this respect,” he affirmed.

The ministry declared on Saturday that upon instructions by His Highness the Prime Minister Sheikh Jaber Al-Mubarak Al- Hamad Al-Sabah a meeting was held for the relevant authorities to investigate monopolization in the local livestock market and ensure its stability as well as stability of the prices. The minister has instructed the apparatus to investigate the reported deal among the meat importers to stop importing the livestock during a certain period.

Minister Al-Roudhan has also ordered the relevant divisions in his department to check the available fresh and frozen meat in the market regularly. All meat imports reaching the domestic market are subjected to thorough and very careful examination to ensure the products are safe for consumption, a municipal official affirmed on Wednesday.

The department of imported food is very keen on examining the imports, said Khalaf Al-Mutairi, in charge of the services sector at Kuwait Municipality, in a statement to KUNA. Samples are forwarded to the Ministry of Health to ensure that the imported stocks are fit for human consumption, he affirmed. Such procedures are applied on the imported stocks regardless of the country of origin.

Some Asian nations have recently halted meat imports from Brazil, where the police reportedly searched premises of 30 meat companies amid claims about exports of spoilt stocks.