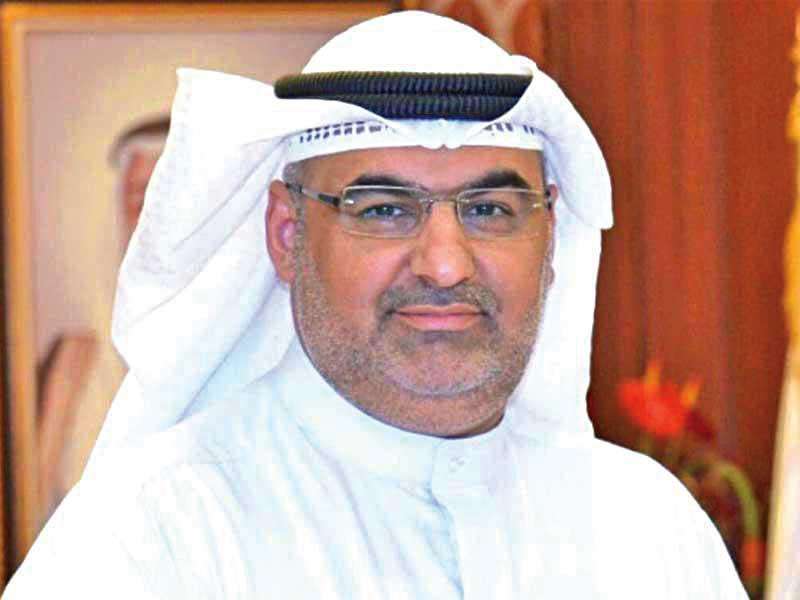 The head of the judicial police team at the Ministry of Electricity and Water, Adnan Dashti, revealed that the team has issued 180 cases of proof of violations that varied between delivering electricity without a meter, or tampering with the meter and connecting the current directly, in addition to extensions violating security and safety conditions in the governorates of Hawalli, Ahmadi and Mubarak Al-Kabeer. During the period from the 12th of last August to the 13th of this month.

Dashti said, in a statement to Al-Jarida, that these records included a lack of cooperation by some commercial and investment real estate owners not to open the electricity rooms, and they were warned and invited to open the electricity rooms within 24 hours to take readings and ensure the safety of connections and meters, otherwise the service will be cut off from This real estate.

He pointed out that the judicial police team is continuing its campaigns to control these violations, calling on real estate owners not to cut the asphalt and extend electrical and water connections in violation of security and safety conditions. Based on a letter from the Kuwait Municipality, and Nuwasib in state property chalets, based on a letter from the Ministry of Finance.

Dashti called on real estate owners to cooperate with the judicial police team and facilitate its tasks, which are aimed at protecting public money, preserving the services of the Ministry of Electricity and Water, and ensuring that they reach all consumers without interruption.