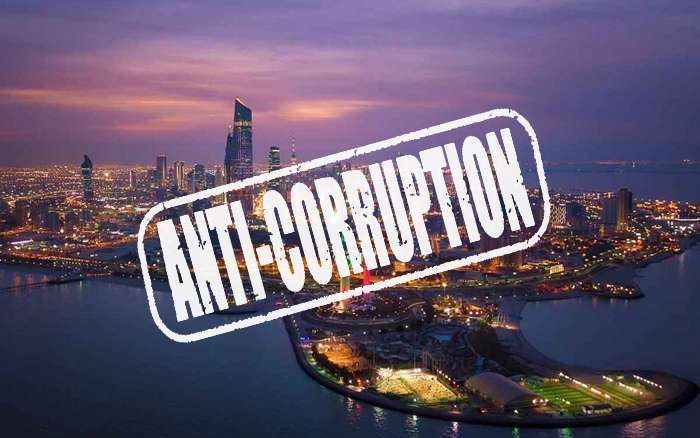 The Budget and Final Accounts Committee submitted a report to the National Assembly with recommendations for the government should consider referring a notice to every minister who gave verbal orders to reshuffle military personnel from his office to work for members of the National Assembly or others, as he has wasted state funds and isn’t trustworthy, reports Al-Qabas daily.

The committee in its report on military personnel delegated and reshuffled to work for members of the Parliament from 2016 to 2018 concluded that 671 soldiers were dispensed from the offices of ministers within their agencies, of which 646 worked under verbal orders for the benefit of MPs. As a result, KD14 million dinars were spent during that period, of which three million dinars were allowances for those who were delegated, and they received the sums without entitlement, because they did not work as soldiers, the report stated.

The ministries of Defense and Interior were late in responding to the correspondence of State Audit Bureau and provided inaccurate data, one of which was described as misleading, but the latter completed its report and attached recommendations for the purpose of fighting corruption. It stressed the need to correct what is currently in place concerning the sorting system in the military authorities, especially as the current legislation gives the minister absolute authority in this regard.

An official letter from the Deputy Prime Minister and Minister of Interior Anas Al-Saleh stated “the 26 military personnel delegated to work for members of the parliament, as mentioned in the State Audit Bureau report, had already been terminated and resumed their work in the Ministry, and that measures were taken towards their financial settlement, as regards the undue allowances disbursed to them.”

In general, all military personnel who were assigned to work at various offices in the ministries, and those subsequently delegated to work for members of the National Assembly and others, were paid full salaries with allowances and bonuses without merit. The reason being that bonuses and allowances are mainly given to deserving individuals, and underscored that military personnel who carry out dangerous or special nature activities in the military field only, and does not apply to them anymore for any civilian work.