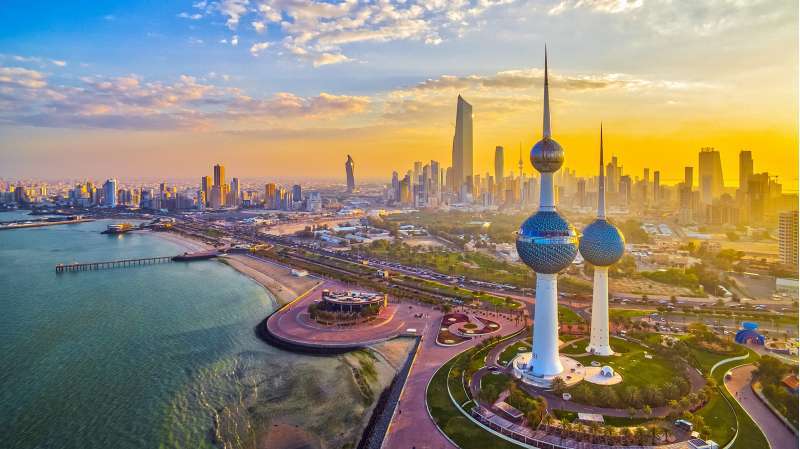 The acting Minister of Oil and Electricity and Water Minister Dr Khaled Al-Fadhel said he received last week a report from the Assistant Undersecretary for Observation, Monitoring and Control Centers at the Ministry of Electricity, Engineer Maha Al-Asousi, containing suspicions of abuse and squandering of public funds.

In this regard, reliable sources at the Ministry of Electricity and Water notified the daily that awareness campaign to rationalize the use of electricity for this summer, which coincides with the operating challenges related to coronavirus pandemic, will be a very hot topic amid suspicions of legal violations and wastage.

The same sources expressed surprise that despite the presence of a department in the ministry that specializes in media, about KD 250,000 was allocated in tenders, while suspicions revolve around some unknown advertising companies having no real experience in this field. What confirms the existence of suspicions of deliberate execution and directing of awards to unknown companies is the division of tender worth KD 250 thousand into three small parts, with the intention of reducing their value to less than KD 75 thousand to avoid being subjected to the jurisdiction of the Central Agency for Public Tenders, in contravention of Article No. 19 of Tender Law No. 46 of 2016, which prohibits such acts.

Also, the risk of fragmentation of tenders also lies in depriving all specialized media companies with a long-standing advertisement experience from participating, due to the apparent failure of the agency to allow the participation of those who are not invited, which is in accordance with the text of Article 16 of the same law that denies the ministry the right to award tender to “no-name” persons/companies only identified after successfully excluding the prestigious companies with jurisdiction from it.

The sources noted “this awareness campaign could have been directed to fall within the jurisdiction of the Governmental Media Communication Center of the General Secretariat of the Council of Ministers, which currently addresses all government campaigns successfully although the limits of this media center is unclear to avoid the duplication of similar media tenders at the government level as a whole”.