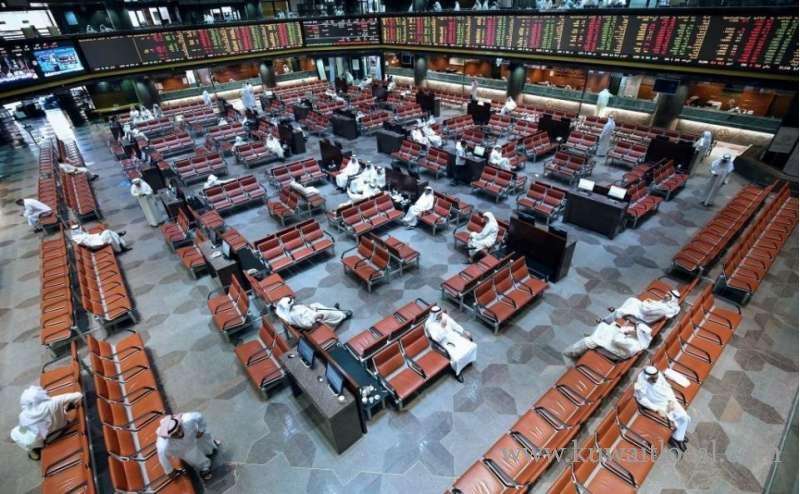 Middle East fund managers have become less positive towards equities in Saudi Arabia and Kuwait after Turkey’s currency crisis triggered volatility in the markets this month, a monthly Reuters poll showed on Thursday.

For most of this year, Saudi Arabia and Kuwait were favourites of the funds, because of expectations for Riyadh to join emerging market indexes next year and FTSE Russell’s decision to upgrade Kuwait to secondary emerging market status. But even though Turkey is likely to have little direct impact on Middle Eastern economies, the market volatility has made investors more cautious about buying Saudi and Kuwaiti stocks at rich valuations relative to the United Arab Emirates and other emerging markets.

The latest poll of 13 leading Middle East fund managers, conducted in the past week, found 8 percent of them now expect to raise allocations to Saudi equities in the next three months. That is down from the previous month, when 31 percent of those polled said they planned to raise allocations, and the least positive balance towards Saudi Arabia since Sept 2017.

None had plans to reduce allocations, either in this or the previous month’s poll. However, the Saudi stock index remains up 10 percent since the start of 2018, outperforming an 8 percent drop by MSCI’s emerging market index.

Several managers said they saw little further downside for Riyadh because next year’s entry into emerging market indexes would attract billions of dollars of fresh money. Industry sources told Reuters this month that the Saudi government had shelved plans for one of its most highprofile reforms, the public offer of a stake in national oil giant Aramco, which would have raised tens of billions of dollars and further increased interest in Riyadh’s market. Some fund managers saw the decision as a potential blow to the credibility of Riyadh’s reform programme.

“The decision to halt the Aramco IPO, or at very least to delay it, underlines the difficulties in carrying out reforms within the Gulf,” said Akber Khan, head of asset management at Al Rayan Investment in Doha.

But managers said shelving the offer would not delay a gradual recovery in the Saudi economy and had little if any negative impact on the stock market, since the IPO had not in any case been expected to happen before 2020. “In the short term, cancellation of the IPO will be positive as an IPO of this magnitude would have taken off a lot of liquidity from the market, which would have impacted the market negatively,” noted Sanat Sachar, equity analyst for asset management at Dubai’s Al Mal Capital.

The latest poll also showed funds becoming less positive on Kuwait. Thirty-one percent now expect to raise equity allocations there and 8 percent to reduce them, down from ratios of 62 percent and zero in the previous poll, and the least positive balance since May.

Kuwait’s entry into FTSE Russell’s emerging market index, in two stages this September and December, is expected to attract about $800 million of money that is closely benchmarked to the index. But with Kuwaiti blue chips up 10 percent year-to-date, those infl ows may now be factored in. One fund manager said he expected to cut his Kuwaiti exposure ahead of the first stage of index inclusion next month but then build it up again ahead of the second stage in December.