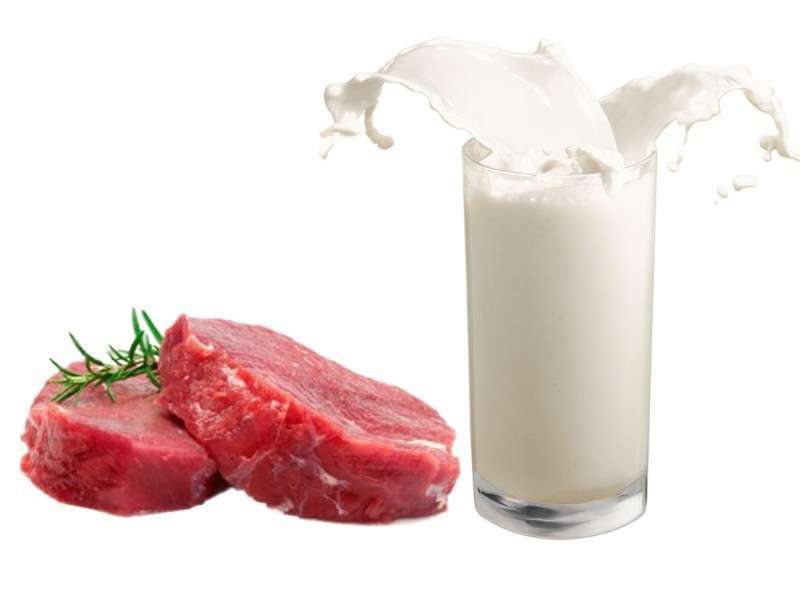 Arabic News Paper Alrai Reported that As per the the mills company’s clarifications, the position of the Public Authority for Agriculture , the increasing feed prices for cows, sheep and camels, as of the beginning of this month, has been circulated, to warn of an imminent rise in the prices of meat, milk and its derivatives.

Based on the “high prices and costs of basic feed materials and related shipping and insurance,” the Mills Company considered that the matter had reached its end in the case of its incurring losses, but the livestock breeders considered that they had received a heavy blow, with the jump in the prices of subsidized feed.

They warned that the matter would be reflected in a rise in the prices of meat, milk and cheese, which prompted the Federation of Livestock Breeders to appeal to the Prime Minister, Sheikh Sabah Al-Khaled, to intervene and end the crisis, especially since the repercussions of the decision were reflected in the prices of weeds, which jumped by about 20 percent.

Although the new decision to raise prices issued by the company was limited to unsubsidized fodder, it automatically withdrew from the prices of subsidized fodder, which has disappointed the breeders, in light of the lack of rain and the negative repercussions of the price hike.

An official source in the company explained to Al-Rai that there is no change in terms of subsidies, but the increase in the prices of unsubsidized fodder has naturally led to a rise in the prices of subsidized feed, because the value of the subsidy is still fixed, reassuring on the other hand that it is unlikely to witness The main supply commodities are any change in prices during the coming period.

He gave as an example that the unsubsidized sack of barley (with a size of 50 kilograms) became 4.950 dinars, while it was previously 4.100 dinars. 850 fils, noting that “despite the current increase in feed prices, they remain the lowest among neighboring countries.”

The source confirmed that the new prices came as a result of global changes and conditions, and with the increasing losses borne by the Mill Company due to the high prices of grain and shipping, revealing that the allocations for the increase in cost amounted to about 7 million dinars in the last fiscal year