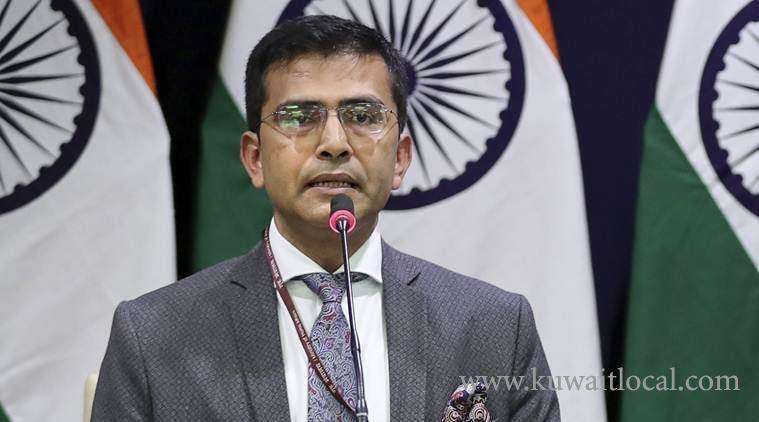 The MEA official was responding to queries on 'Deva Matha 2', which had set sail from a port in Kerala's Ernakulam district for New Zealand on January 12 with 243 people on board.
The Ministry of External Affairs (MEA) Thursday said that it had sensitised several countries in the Pacific region about a missing vessel that sailed from Kerala, with 243 people on board, five months ago but received no response till date.

Advertising
While addressing reporters in the national capital, MEA spokesperson Raveesh Kumar said, “When it (vessel) sailed, we were informed by the state government that there are people on board and they were headed towards a specific destination in the Pacific Ocean and our responsibility was to sensitise the countries in that region. Tell them what we know and also seek inputs from them just in case they come across this vessel.”

“Till now, we have not received any information from the countries we have asked for inputs,” he added.
The MEA official was responding to queries on ‘Deva Matha 2’, which had set sail from a port in Kerala’s Ernakulam district for New Zealand on January 12 with 243 people on board, according to the state police.

The family members of those missing approached several authorities and even sent a joint memorandum to the ministry.

Investigators earlier claimed that their preliminary probe suggested that the boat was so packed to capacity—  with over a hundred women, children and the elderly — mostly from Delhi and Tamil Nadu that many of them had to leave their luggage behind.  However, around 19 people failed to board the boat.

Police sources said their inquiries in the state and Delhi had revealed that most of the passengers paid between Rs 1.2 lakh and Rs 3 lakh to the agents.