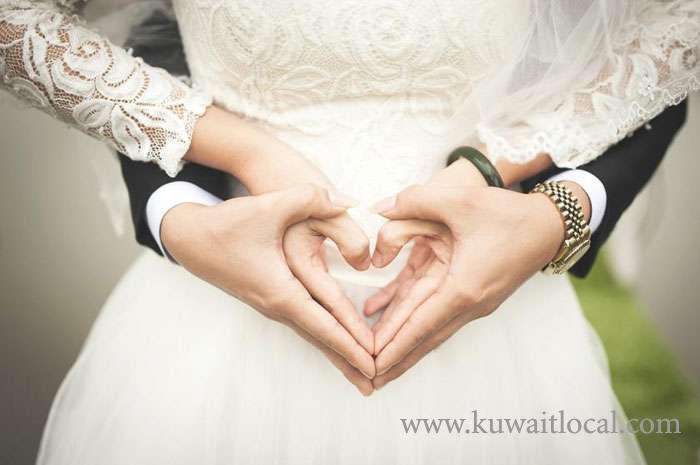 A married couple in the US shockingly discovered that they were biological twins after getting a routine DNA test done at an IVF clinic because they were struggling to conceive naturally.

The couple, who met in college, had attended the clinic in mississippi in the hope that it help them have their own child.

A doctor at the clinic in Jackson, Mississippi, revealed the astonishing events and explained how the situation had come about.

"It's just a routine thing and we wouldn't normally check to see if there was a relationship between the two samples, but in this case the lab assistant involved was shocked by the similarity of each profile," the doctor told the Mississippi Herald.

"My first reaction was that they must have been less- closely related; perhaps they were first cousins, which happens sometimes. However, looking closer at samples, I noticed there were way too many similarities," said the doctor, who was not named by the daily.

The doctor consulted the patient's files and noted that both had the exact same birth dates listed in 1984.

"With this in mind, I was convinced that both patients were fraternal twins," he said.

However, the doctor did not know if the couple were already aware of this or totally oblivious.

When he brought up the issue at their next appointment, the doctor said they initially "burst out laughing" in disbelief.

"The husband said that a lot of people remarked on the fact they shared the same birthdays and looked similar to each other, but he said it was just a funny coincidence and that the couple were definitely not related," the doctor said.

"The wife kept pleading with me to admit I was joking, and I wish that I was, but they had to know the truth," the medic said.

After talking it through with the man and woman, the doctor was able to establish how this had all happened.

The couple had met during college and instantly hit it off.

"The fact they'd both been adopted, after their parents had died, meant they'd both experienced a similar childhood, and they felt they could really connect with each other," the doctor said.

After processing the facts, it emerged that their biological parents had died in a car crash when the couple were infants.

With no family willing to adopt them, they were put into the care of the state and adopted out into separate families. But neither of their new families were told that the child had a twin.
"I really hope they can work something out. For me, it's a particularly unusual case because my job is all about helping couples conceive a child. This is the first time in my career that I've been glad I haven't succeeded in that regard," the doctor said.