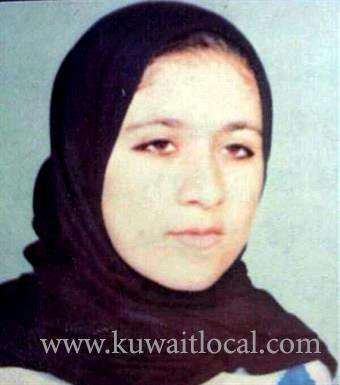 Many stories of courage and sacrifice highlight the fight for Kuwait’s liberation from the brutal Aug 2, 1990, Iraqi occupation, where martyrdom was a shared duty amongst men as well as their women counterparts in the resistance movement.

Asrar Al-Gabandi, Wafaa Al-Amer, and Suad Hasan are a few of the women known for their heroic and active stances in defiance of occupation, who dedicated their lives to the freedom of their home from brutal oppressors.

Official figures provided by the Martyr’s Office show that 89 women in total sacrificed their lives amid the terrible six-month ordeal, including 67 Kuwaitis, eight illegal residents, two Bahrainis and one national from each of Egypt, Jordan and India.

According to Fatima Al-Ameer, Amiri Diwan secretary and the office’s director-general, Sanaa Al-Fodari was shot dead by Iraqi soldiers just six days after Baghdad launched an offensive to capture its tiny neighbor to the south.

Al-Fodari is regarded the first woman to have lost her life in the occupation after taking to the streets to protest her country’s right of independence under the leadership of the late Amir Sheikh Jaber Al-Ahmad Al-Jaber Al-Sabah.

“She (Al-Fodari) was speaking on behalf of all Kuwaitis, generally speaking, and women, in particular, as she shouted ‘Kuwait is for the Kuwaitis, our Amir is Sheikh Jaber Al-Ahmad Al-Sabah’,” Al-Ameer said.

Kuwaiti women were mostly involved in the ad hoc administration of several utilities like hospitals and grocery stores, earlier in the conflict, and later, helped in efforts to distribute food and money to struggling Kuwaiti families.

The office listed another 77 women as martyrs, who died as a result of inadequate healthcare, explained Al-Ameer. The mother of Suad Hasan said she, along with her daughter, a devout Muslim, were arrested by Iraqi soldiers on the January of 1991.

The Iraqi soldiers released the mother but kept Suad behind bars in light of her role in the distribution of food to families.

Suad spent a month being transferred across several prisons before she was found dead on the ground in a square in the Kuwait City suburb of Kaifan after receiving the penalty of execution.