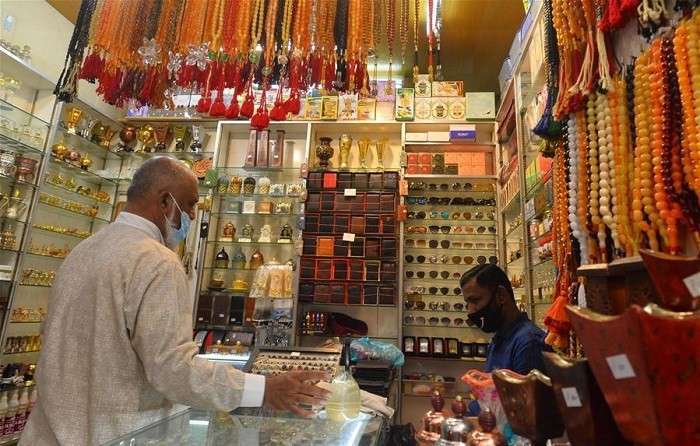 The Public Authority for Manpower (PAM) passed a decision to stop issuing work permits for expats aged over 60 without a university degree, and any residencies and visas will not be extended beyond August 31. The law comes into effect from January 1, 2021 and applies to all those who hold a higher secondary certificate or lower, Al Qabas reported. Many families are dismayed and confused, and are unaware of what steps to take that would allow 60 and above the men who are providers for their families, and with children working or studying in Kuwaiti universities and schools, to continue to remain.

The daily documented many complaints and appeals by expats to decision-makers to work on properly studying the steps to avoid forcing fathers to separate from their families. They explained that even if the father is over 60 years old, he supports a family in the country. Moreover, these men participate in various commercial activities, whether trade, contracting, or other work, etc., which will negatively affect the economy.

In his opinion, Assistant Secretary- General of the Kuwaiti Society for Human Rights, Lawyer Atyab Al-Shatti, affirmed that the decision to send away over 60 years old expats who reside in Kuwait is not applicable for those with investments in the country.

Al-Shatti pointed out to Al-Qabas daily that there is no legislature that gives permanent residency to expats, despite being born in the country, and spending a long time in Kuwait, while spending money locally.

She continued, “It is fair that a person born in Kuwait or have spent a large part of his life in the country till he reached sixty must be granted permanent residence because of the reality that this person is from the country and has a great affiliation with Kuwait.”

Highlighting that the unfair decisions contribute to creating new problems, Al-Shatti stated that it does not contribute to solving the demographics, as it is not only made up of producers and workers, but consumers who have a positive economic impact in the country. She pointed out that issuing decisions to force categories of workers to leave the country will lead to the loss of a large class of consumers, which negatively affects the economy.

In turn, lawyer and human rights activist Muhammad Al-Otaibi pointed out to Al-Qabas that any person affected by the noncompliance to complete his transactions can initiate a judicial dispute in the Administrative Court in the event that the transaction was not completed according to the law, and only following verbal instructions. Regarding the decision to halt renewal of work permits for non-university students who have exceeded 60 years of age, Al-Otaibi suggested that the decision should not be utilized as a way for expelling such expats, who have spent their lives in the country, but rather they should be allowed, as is currently applied, to transfer their visas to their children working in Kuwait to preserve the family and social entity.