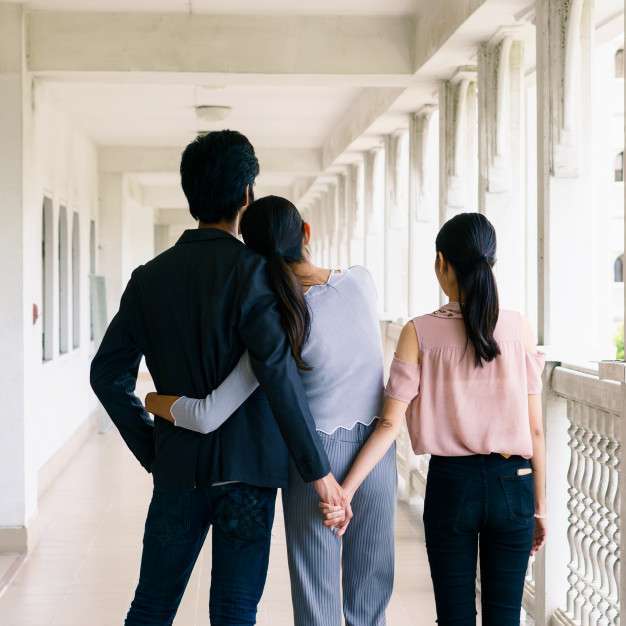 Using Covid-19 as a perfect pretext to move in with his girlfriend, a 28-year-old man from Mahashtra's Navi Mumbai told his wife he had coronavirus and that he was ending his life.

But instead of committing suicide, the man was found living with his girlfriend in another state, for a month after he went missing.

According to police, on July 24 the man called up his wife to inform her he had contracted the virus and that he was going to end his life. The shocked wife then sought help from her brother and a missing person's complaint was filed, reported Republicworld.com.

Believing the man's claim that he had Covid-19, police searched for him at various Covid-19 care centers and testing facilities across the city.

Police also anticipated the man could have been murdered after his motorbike, wallet, and other belongings were found abandoned in a street.

But after a month-long search, police located the man living with his girlfriend in Indore, Madhya Pradesh.

The man was finally brought back to Mumbai on September 15.