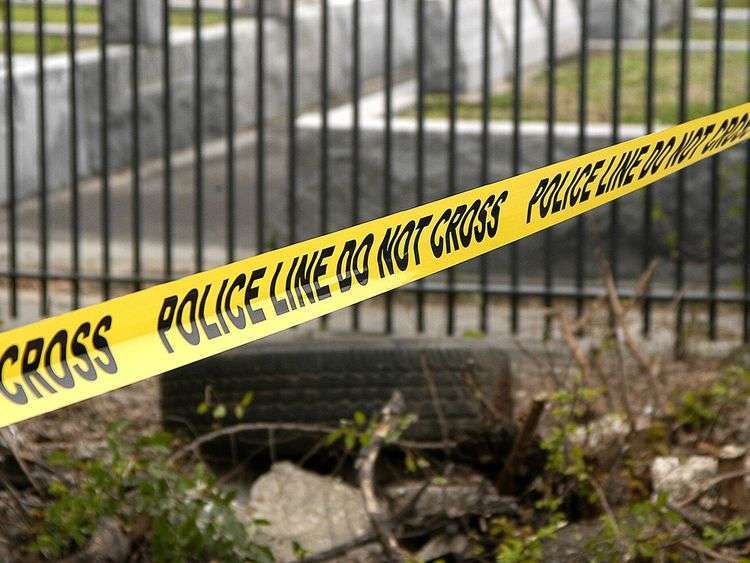 A man cut off the head of his compatriot in front of passers-by and wandered the streets, amid screams of terror in Egypt’s northern city of Ismailia on Monday, local media reported.

Immediately, police imposed a security cordon at the crime scene and called in witnesses, starting a murder  investigation.

Videos of the crime were widely circulated on social media across Egypt.

Egypt’s Public Prosecutor pledged in a statement “to quickly finish the investigations into the killing of the victim and the injury of two others on the main road in Ismailia.”

According to preliminary information issued by the authorities, “the killer, who works in a furniture store of the victim’s brother, has psychological issues and has previously been treated at an addiction clinic.”

The websites circulated testimonies of some witnesses who blamed the crime on “the murderer’s mother being raped by the victim,” which has not been confirmed by the investigations so far.

Dr. Sawsan Fayed, professor of sociology, told Asharq Al Awsat the recent spread of this type of crime can be attributed to several factors, the most important of which is mental illness, noting that “there are people who suffer from violence since birth, a condition that is difficult to treat and needs training and hard work.”

Dr. Fayed added: “Among the causes of horrific crimes are hallucinations, behaviour disorders, and addiction to synthetic drugs that cause hallucinations and lack of awareness, in addition to the media and frequent exposure to scenes of murder, blood and crime, which leads people to become accustomed to it, making killing an easy process.”

She pointed out that “in many crimes, we usually hear a sentence from the accused saying that he does not know how he committed his crime, which suggests that he was not conscious at the time of the crime.”

Fayed said that avenging honour is one of the reasons why the accused or the killer boasts of his act, as happened in Ismailia, where the murderer did not conceal his crime, but walked with the body of the victim in the street, perhaps due to his desire to show everyone that he had exacted revenge, as is being rumoured.”

In recent years, a number of crimes have rocked Egypt, including the so-called “martyr of chivalry” case that took place at the end of 2019, in which a university student killed another young man who objected to his harassment of a girl in the street.

Fayed stressed “the importance of education and culture to confront the spread of crime,” noting that “society is suffering a crisis of values, and all religious, cultural and educational institutions must play their role to address this value imbalance that causes the spread of crime.”

She called for “developing plans to treat addiction and remove stigma about mental illness.”