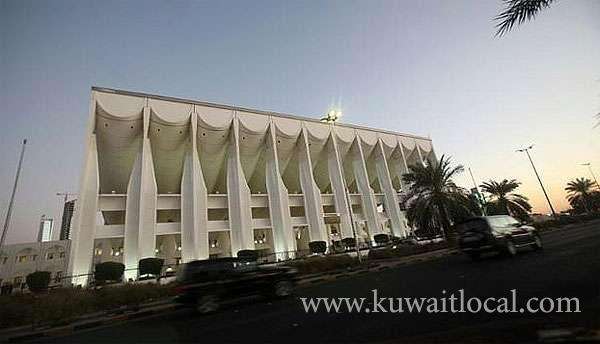 The Legislative and Legal Affairs Committee in the National Assembly has approved the proposals to allocate commercial lots for retirees and to honor martyrs.

Both proposals were referred to the Public Utilities Committee which will submit its report to the Assembly soon. MPs Safa Al-Hashem, Yousef Al-Fadala, Saleh Ashour, Omar Al-Tabtabaei and Khaled Al-Shatti submitted the proposal for Kuwait Municipality to allocate commercial lots for retirees who have the option to waiver their rights to these lots to any of their legal heirs.

The MPs explained this bill aims to ease the financial burdens of retirees and lift some of the injustices they suffer by granting them additional sources of income. On the other hand, MPs Osama Al- Shaheen, Abdulkareem Al-Kandari, Mohammed Al-Dalaal, Jam’an Al- Harbash and Ali Al-Duqbasi proposed declaring Feb 24 as the national day for martyrs in memory of the battle of ‘Bait Al-Qurain.’

The bill stipulates formation of a coordination committee to organize the annual celebration and to submit a report in this regard to the Secretariat General of the Assembly. The committee will be headed by the director of Kuwait Martyrs Office with assistant undersecretaries from the ministries of Interior, Education, Information, Foreign Affairs and Islamic Affairs, along with Kuwait Society for Families of Martyrs and Prisoners of War (POWs) as members.

The proposal also states the formation of a higher committee for naming roads, highways and avenues after martyrs and POWs under the chairmanship of the Municipality with Kuwait Martyrs Office and Kuwait Society for Families of Martyrs and Prisoners of War (POWs) as members. Furthermore, MP Majed Al-Mutairi has confirmed submission of a request to expedite the report on the proposal to cancel the loans of citizens to the Legal and Legislative Affairs Committee. He hopes this will be tabled for discussion in the Assembly soon. 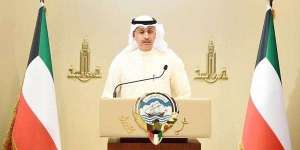