<![endif]-->
Advanced Search
Legal Voices Call Attention To Those Who Have Registered But Yet Not Vaccinated
Category: Kuwait 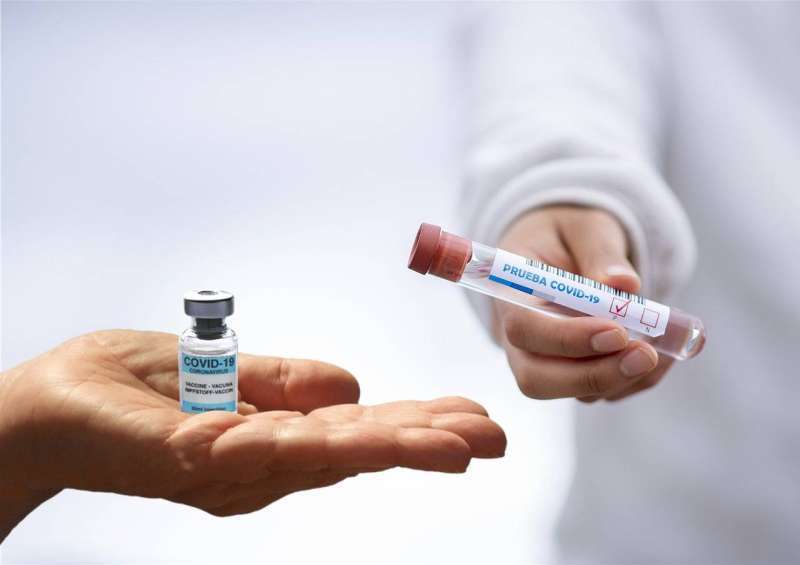 The recent decision preventing non vaccinated people from entering restaurants, cafes, major complexes, salons, and health clubs, has opened the door to questions regarding the fate of the category of people who have registered for vaccination and their turn has not yet come, especially since they have responded to the calls for registration and adhered to the instructions of the government, Al-Rai daily reported.

While praising the role of the Ministry of Health and its keenness to expedite the vaccination campaign to reach herd immunity, human rights, and legal voices have called for the need to take into account this category of people until their vaccination appointment arrives, by honoring the rights of individuals to move and enter complexes and other places, especially since they responded to the health authorities and showed goodwill by registering to receive the vaccine.

Dr. Faisal Al-Haider, a specialist in constitutional law, said that those who registered and did not receive vaccination should not be deprived of their normal lives, While the head of the Kuwait Society for Human Rights Khaled Al-Hamidi said that this category adhered to the required requirements. It has followed the announced procedures, and therefore it must not be restricted.

Source also said that it is illogical to vaccinate all residents, whose numbers are estimated at 3 million people at one time, explaining that the vaccination is given according to the priority groups, due to the global shortage of vaccines.