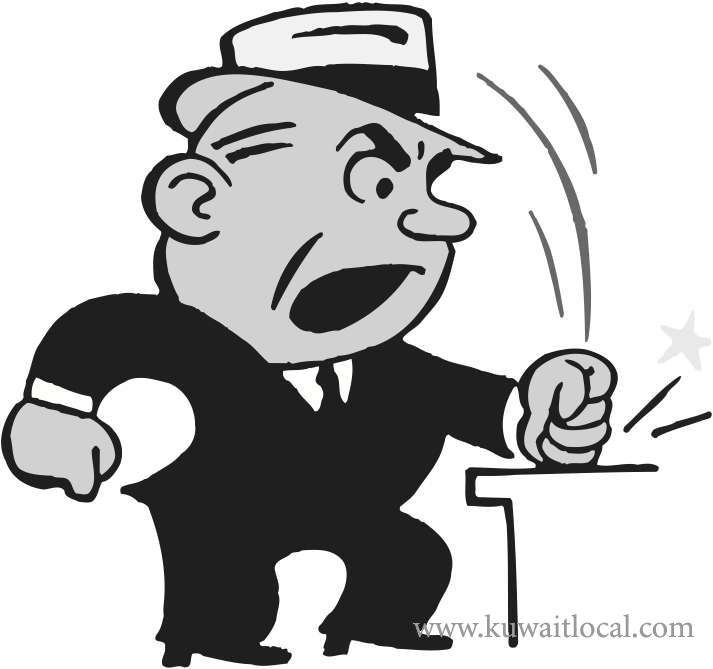 I was hired from the Philippines and worked in a Company for about four years.

I went for emergency leave due to some family matters, during which I emailed the Company to inform them that I will not be able to return on the agreed date as my daughter got sick.

However, upon my return to Kuwait, I found out that the Company would terminate me and they rejected the documents I presented to prove I had a valid reason for not returning on time.

They told me I would be terminated. Since I wanted to continue working with them, they gave me the option to be hired locally with a new employee number, in the same position and I will get my indemnity. I signed the local employment contract on April 22, 2018 and it ended on April 22, 2019 but I submitted my resignation prior to the end of contract.

The Company did not accept my resignation, saying I have to complete my one-year contract. I told them I have to submit my resignation before my contract ends but they said that if I stop working, I must pay three months full salary including the housing and transportation allowances. I stopped working with them as I already joined another Company.

My visa will expire on June 28. When I requested for release, they asked me to pay KD 600 before giving me the release. They said this is the new rule as per Kuwait Labour Law. Is it true that I have to pay three months salary in lieu of the three months notice even if I was hired locally? I hope you could advise me on the steps I should take because my visa will expire on June 28 and my new employer wants to transfer my visa under their company.

Answer: Under the labour law you have to give your employer three months notice during which time you must continue working for the company after which period your resignation comes into effect. If you submitted your resignation three months before the expiry of your contract period then the Company has no business in demanding monetary compensation before your transfer request is granted. On the other hand, if you stopped work before completing the 3-month notice period then it is within the Company’s right to demand monetary compensation in lieu of the three months notice period.