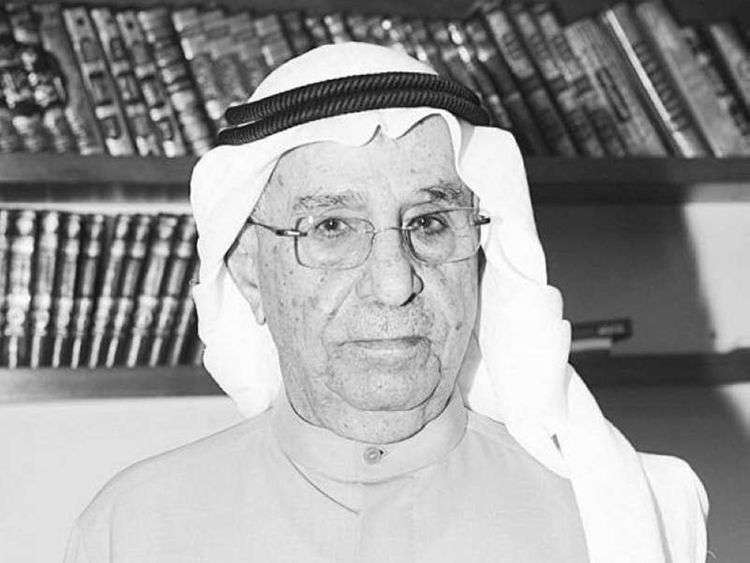 Al Shaya, who had launched an early business career, founded a series of famous institutions including the National Bank of Kuwait, the Avenues Complex, the Kuwait Sheraton Hotel, and the Oberoi Madina. He also co-founded the Kuwaiti Red Crescent Society.

Al Shaya played a major role in boosting economic links between Kuwait and India. Early in his life, he went to India where he studied English and attended the secondary school at Saint Joseph School.

Indian Ambassador to Kuwait Sibi George expressed sadness over Al Shaya’s death. “Late Mr. Shaya had a strong connect with India and contributed immensely in the growth of India-Kuwait relations, especially in promoting our commercial and economic linkages,” the envoy tweeted.

My sincere and heartfelt condolences on the sad demise of Mr. Abdulaziz Mohammed Hamoud Al-Shaya, Chairman of Al Shaya Group. Our thoughts are with his family and friends. We pray for the departed soul; may his soul rest in eternal peace,” he added.