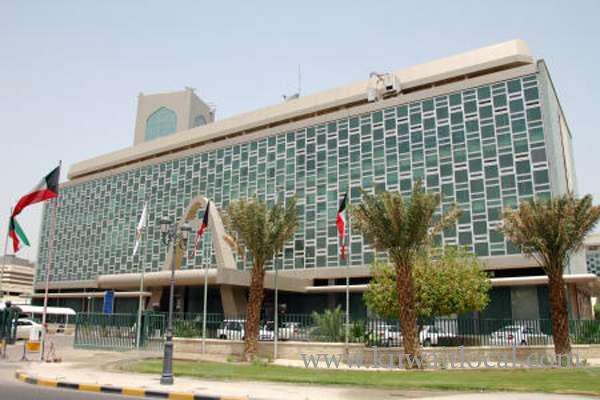 The issuance of Law No. 33/2016, which took away Kuwait Municipality’s authority to act upon illegal construction without the need to refer the matter to the court, has resulted in issuance of 30 rulings enforceable with immediate effect.

According to the Director-General of Kuwait Municipality Eng Ahmad Al-Manfouhi, those rulings were received by the municipality directly from Ministry of Justice through the electronic interface between the two institutions. They were referred to the concerned department of Ministry of Interior, which is mandated to enforce such rulings.

Eng Al-Manfouhi explained that the Law No. 33/2016 is an almost-perfect deterrent for those who violate the municipality laws in terms of building on public properties. However, such deterrent measures take a long time in the judicial corridors before a final ruling is issued. During this period, the violations continue to exist without the municipality having an immediate option to resort to besides going to the court.

Despite the effectiveness of the court verdicts in this regard, Kuwait Municipality is in dire need of tools that are faster in prevailing justice at the shortest possible time in order to contain the violation while it is still in its early stages.

Eng Al-Manfouhi said, “Before the final rulings related to demolition, removal, rectification or even beautification of structures are enforced, the owner of the relevant illegally-constructed structure is given a grace period of not more than six months to voluntarily remove it.

However, when the grace period elapses, the municipality takes other measures such as imposing daily fines, cutting off electricity and water supply, and blocking transactions submitted by the owner to the municipality, which extends to other government ministries”.

He urged owners of buildings to ensure they adhere to the municipality rules and regulations and avoid violating the law, adding, “Once Kuwait Municipality takes the matter to the courts, there will be no turning back until the illegally-constructed structure is demolished”.