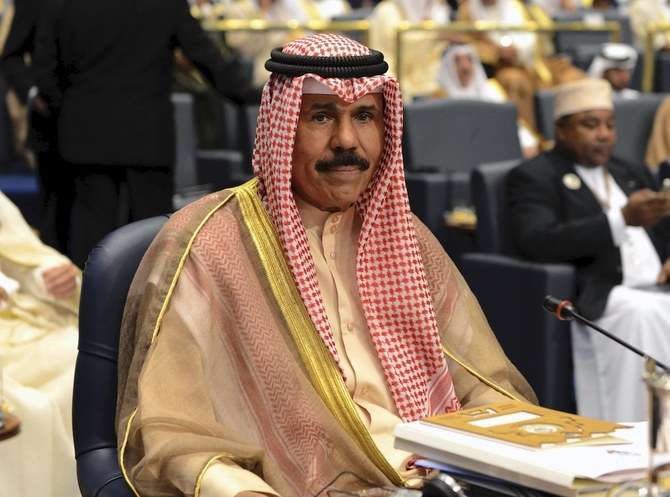 Kuwait’s Crown Prince Sheikh Nawaf Al-Ahmad Al-Sabah will be sworn in as the nation’s new emir on Wednesday.

Sheikh Nawaf, 83, served as the crown prince since 2006 and is the brother of the late emir Sheikh Sabah Al-Ahmad Al-Sabah, whose death was announced on Tuesday.

Born June 25, 1937, Sheikh Nawaf became governor of Kuwait’s Hawalli region at the age of 25.In 1978 he became the country’s interior minister, a position he held for nearly a decade.

Sheikh Nawaf’s moved to become Kuwait’s defense minister in 1988 and was in the role in 1990, when Saddam Hussein ordered his forces to invade Kuwait from Iraq.

“Our citizens inside Kuwait are disobeying orders and not following instructions and they are being mistreated,” Sheikh Nawaf said at the time of the seven-month occupation.

He also served as the deputy National Guard commander from 1994 to 2003.As interior minister, Sheikh Nawaf negotiated in 1980 an end to the hijacking of a Boeing 727 heading from Beirut to Kuwait City. The hijackers ultimately gave up the plane without harming any passengers on board.

He briefly served as social affairs and labor minister after the Iraq war and again as interior minister.Sheikh Nawaf is married, with four sons and one daughter.