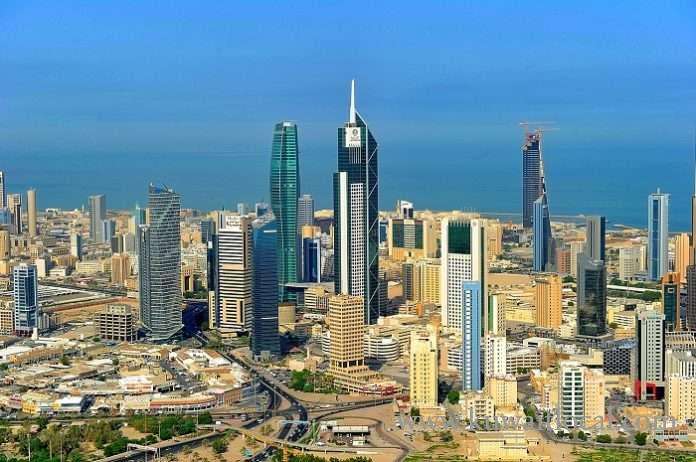 Government’s Kuwaitization policy, of retrenching most expatriate workers in the public sector and replacing them with nationals within the next five years, has apparently run into the brick wall of budget constraints in many ministries.

In recent months the Civil Service Commission (CSC) has reportedly been inundated by reports from various ministries and government entities expressing their inability to comply with the government’s Kuwaitization drive.

The public sector establishments said that it was difficult for them to remove expatriate workers and replace them with Kuwaitis on the same salary budgets that had been approved for them by the finance ministry.

They noted that most expatriates were hired for low consolidated salaries and were not a burden on the salary budget. But replacing them with Kuwaitis would entail far higher salaries and other perks, which were not sustainable given the government’s own policy of reducing expenditure in ministries by curtailing and streamlining salary budgets.

Moreover, for many highly qualified jobs done by expatriates there were no suitable Kuwaiti replacement available, and, for the jobs that they were qualified for, there were very few takers.

Experts point out that in a country with a demographic structure such as that of Kuwait, where expatriates form nearly 70 percent of the population, it is not feasible to remove a million foreigners each year and replace them with nationals, as some have suggested.

A recent report from the Pew Research Center shows that Kuwait came in second place globally in terms of people born abroad as a percentage of the population. The statistics show that 76 percent of Kuwait’s population was born outside the country; this ratio is second only to the United Arab Emirates where 88 percent of the population is born abroad.

Further numbers from the Pew report revealed that Qatar came in third place with 65 percent of its population being foreigners, followed by Bahrain with 48 percent and Singapore with 46 percent of the people born abroad.